This post is very much overdue as it’s been a couple of months since my visit to Bill’s in Leamington Spa for my friends birthday. We decided to all visit Leamington Spa for the day as it was a town none of us had visited before as well as there been a Bill’s and I believe it’s the closest to Birmingham.
I’ve visited the Bill’s in York previously – Blogpost here & most recently two different branches in London and I have to say the food it always great, the service is with a smile and overall the experience is pleasant and our outing in Leamington Spa was no different.
As there was four of us we decided to book just in case but on arrival, there was a handful of people in the restaurant which made it more like a private party. It also gave me the chance to take a few photo’s of the decor which i adore.
For my main course, I went for the fish finger sandwich and Alex went for the Mac & Cheese. As I said before, the food is always on point and there was no complaints from any of us and we even went for dessert, soda floats and I went home with a bottle of their finest Pink Lemonade which I am obsessed with. 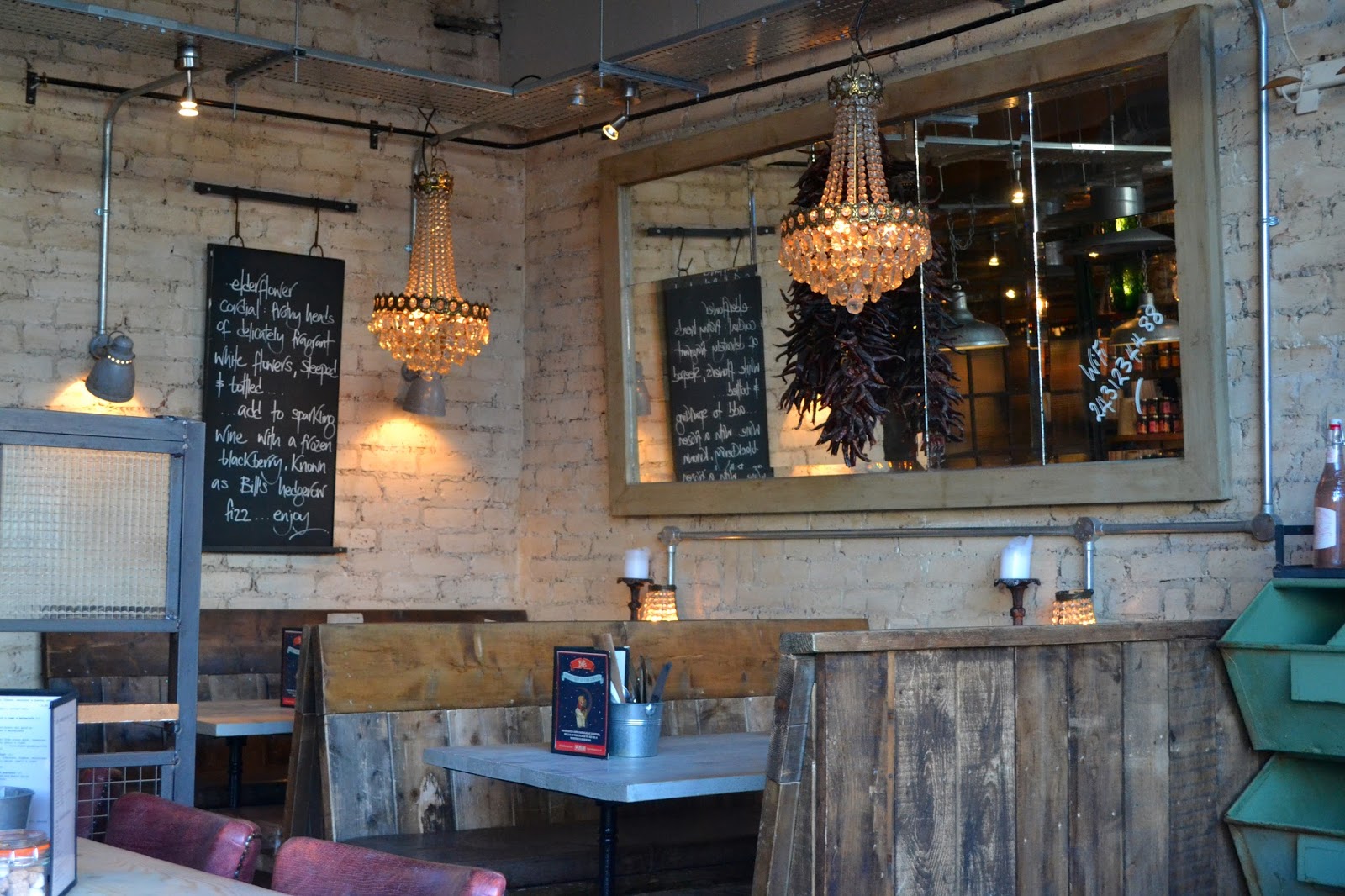 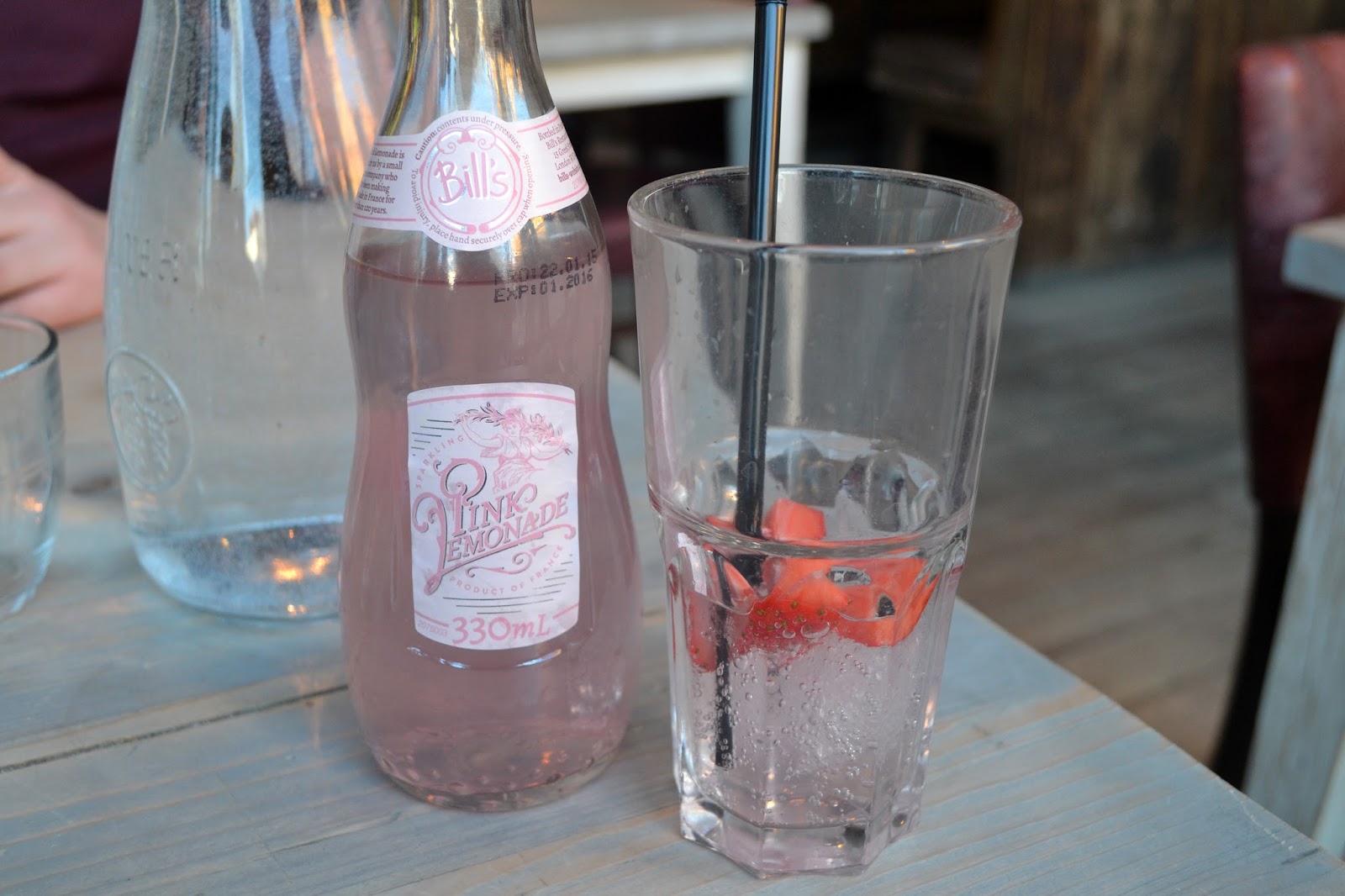 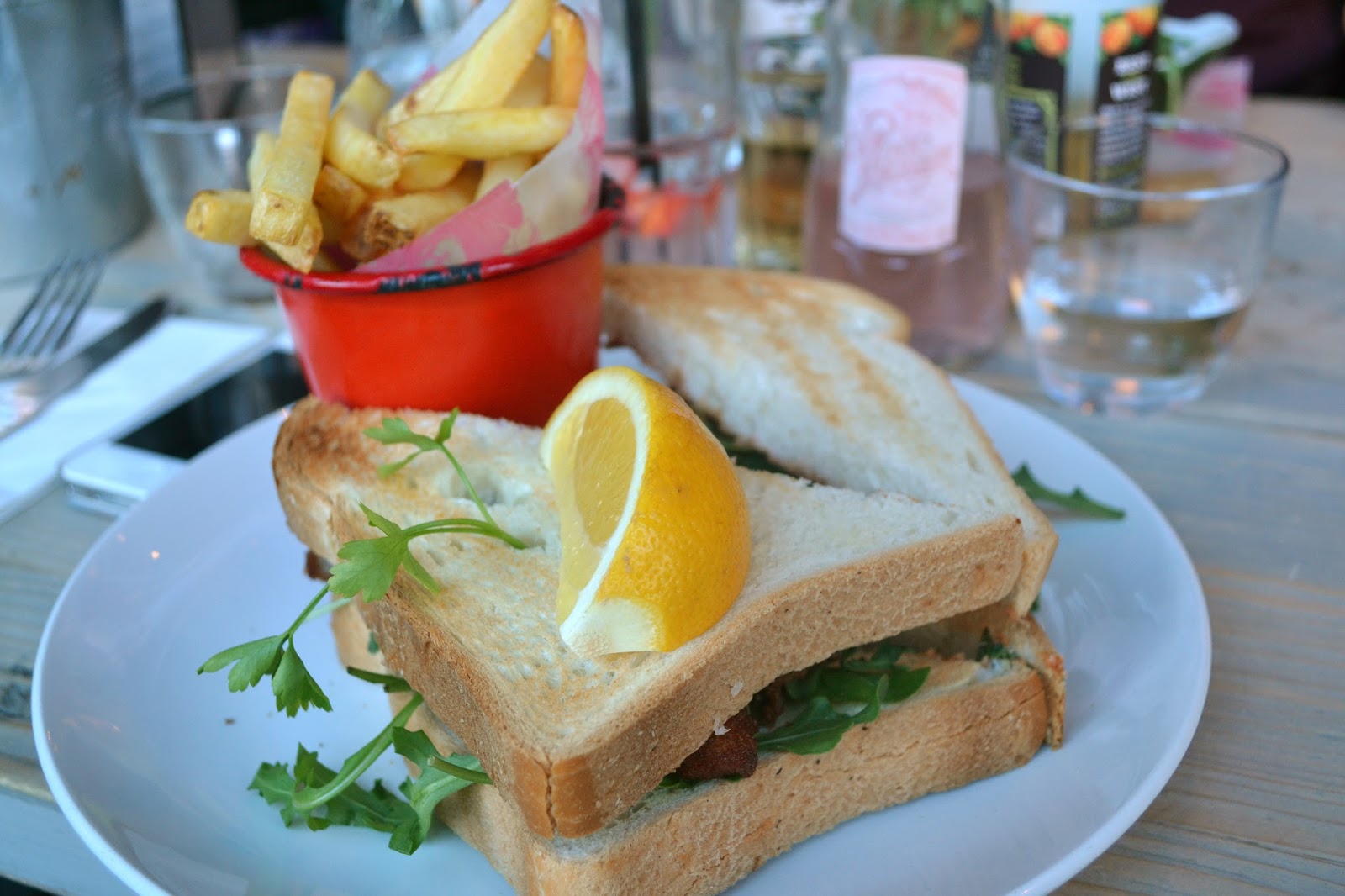 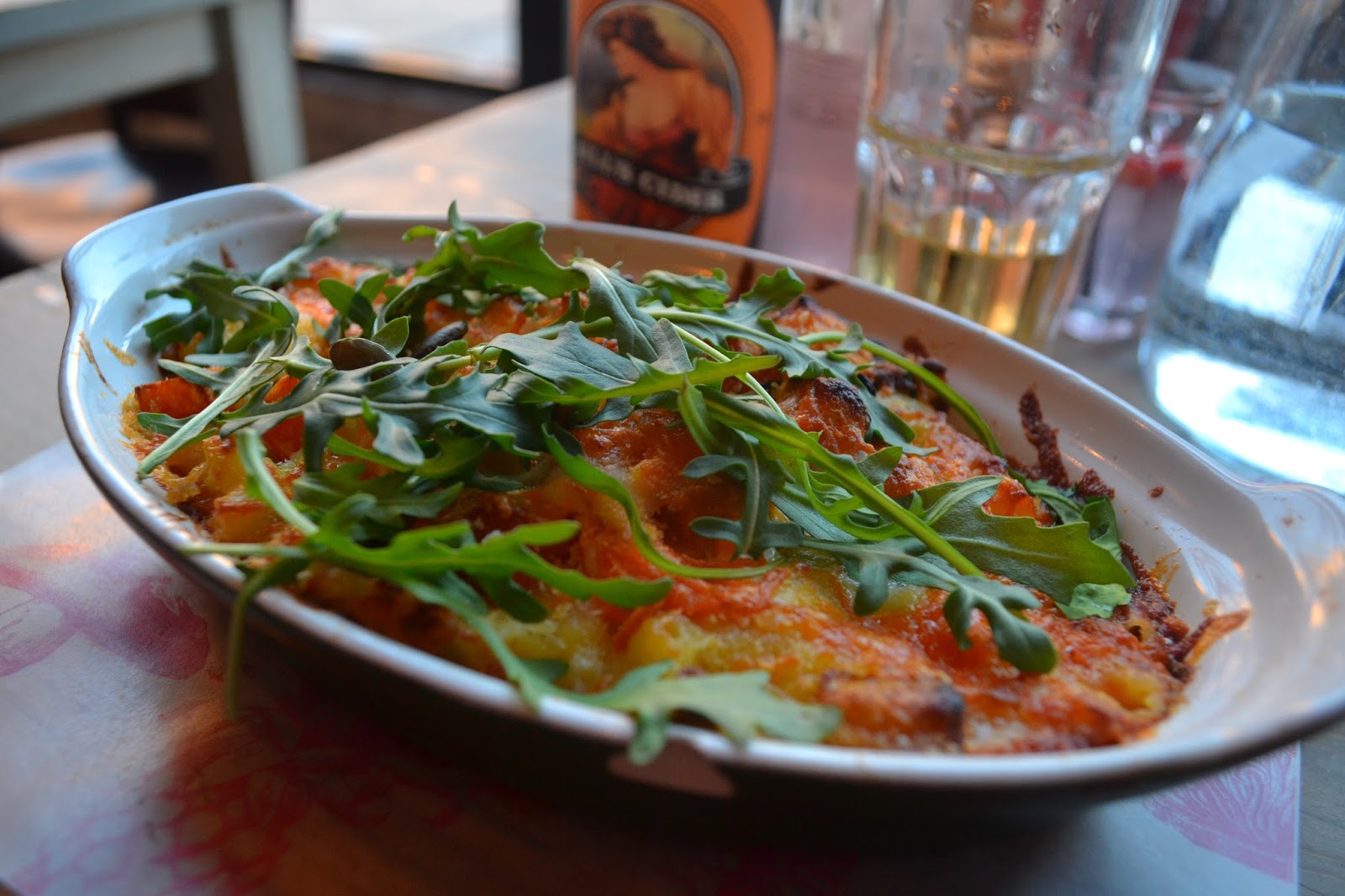 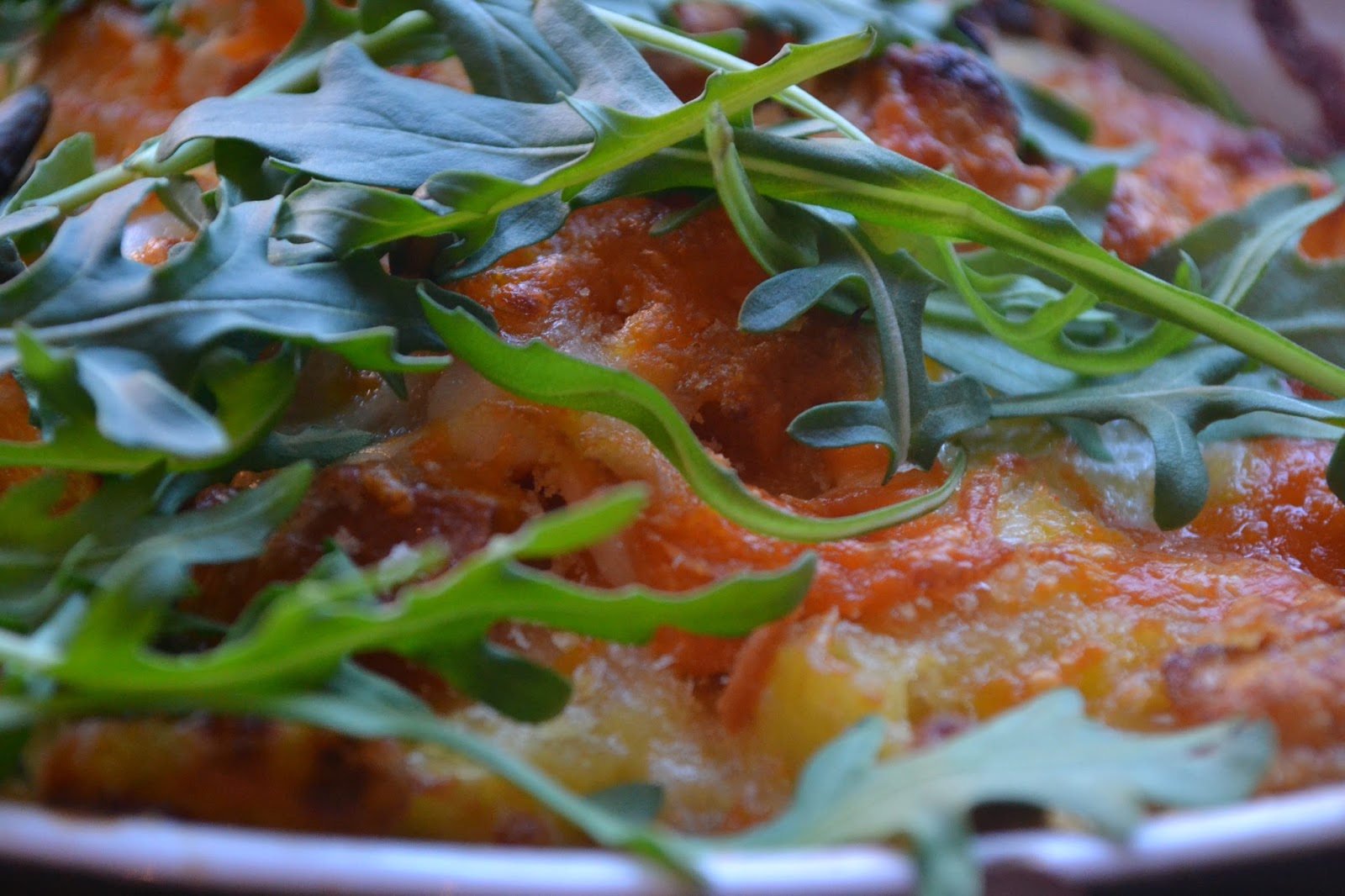 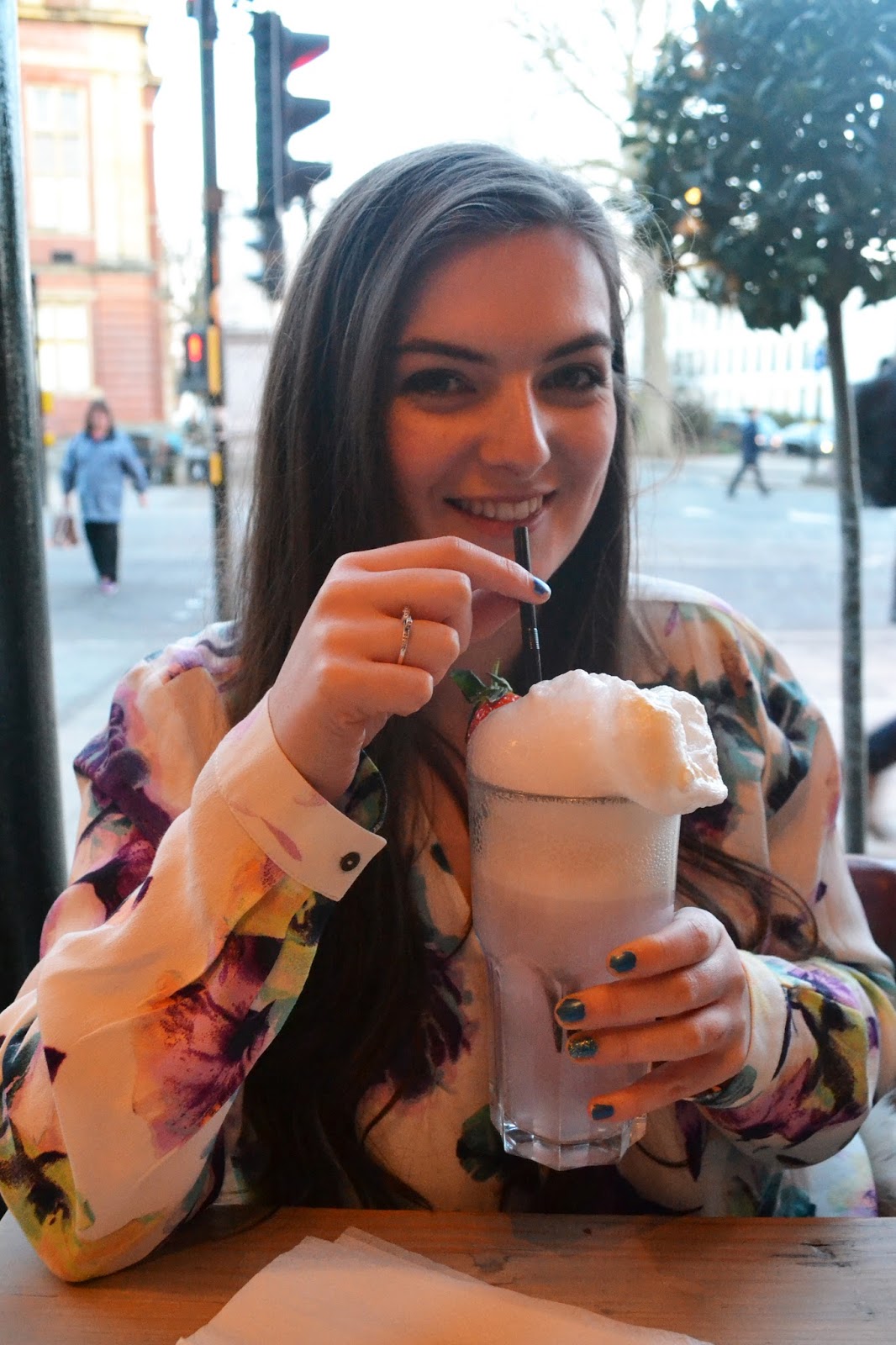 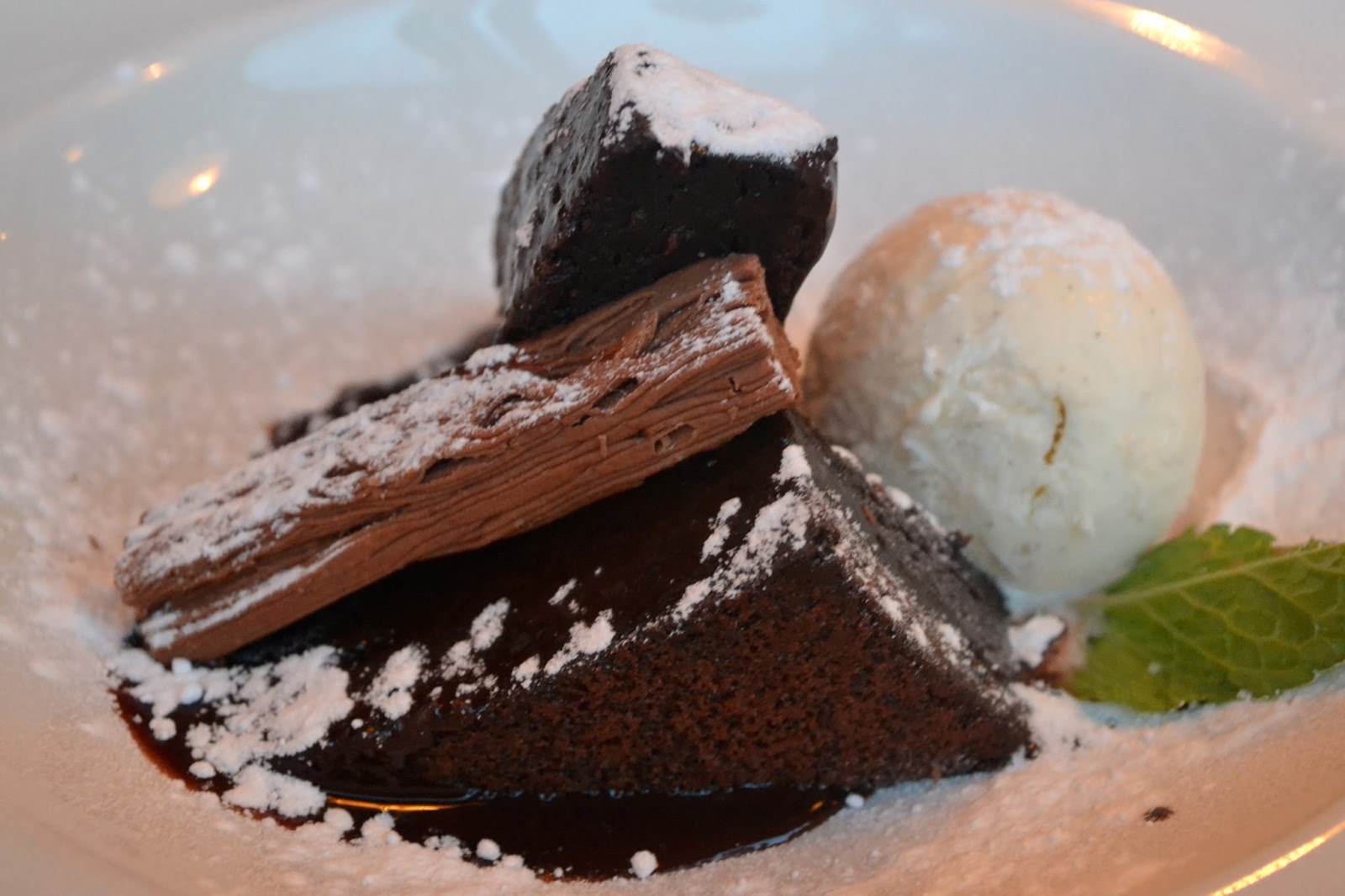 Have you been to Bill’s? If you haven’t, I recommend going! Also, I have a little giveaway going where you could win £25 in iTunes/Google Play Store vouchers and a Bubblepod – Find out more here!