Last Friday, I only went and saw Beyonce! Some of you may know it took me so much to get these tickets. In the end, I managed to bag two standing and two seated! Beyonce is such an idol of mine and I was so excited. We went to her first UK night at the LG Arena and it was literally the best night! I was standing and when we got into the arena, there was a middle stage which there was a little space for a little one at the front. The support wasn’t my cup of tea but was alright to pass time. During the interval, Beyonce’s choreographer and Creative Director Frank Gatson came to say hi and take photo’s. When she finally came on, it was amazing! She opened to Run the World and sang all her top hits including Crazy in Love and Single Ladies (yes, I did dance along). Halfway through the show she flew over the crowd to the middle stage and sang Irreplaceable, Love on Top and her Destiny’s Child hit Survivor. I never anticipated that I would end up that close to her, it was such a dream come true! She was about a metre away at one point! I managed to take a few photo’s but they aren’t amazing! 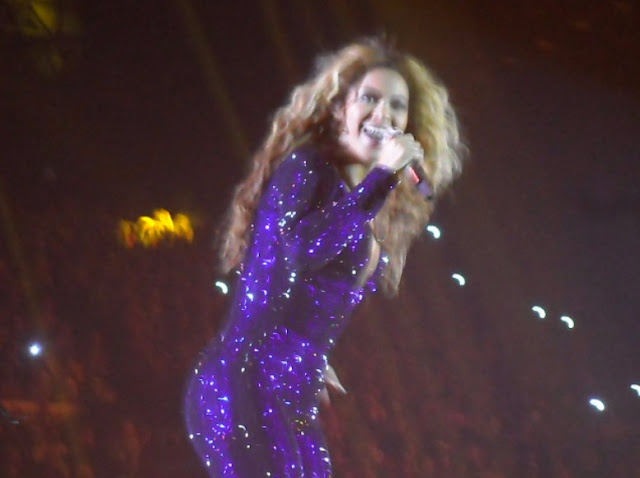 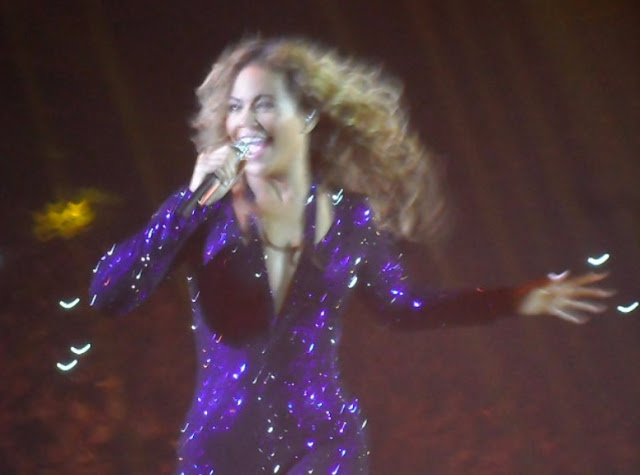 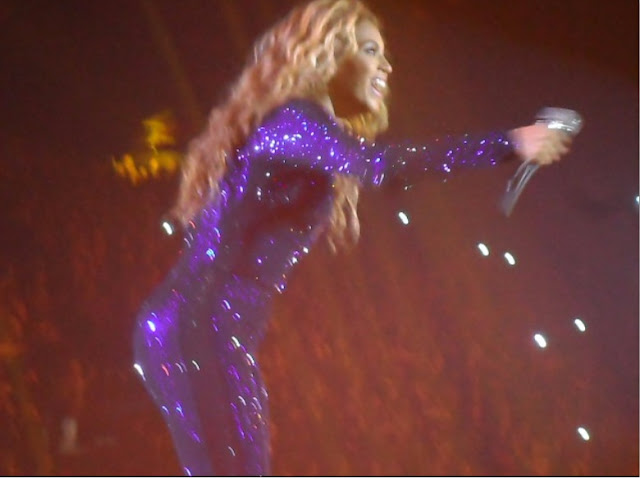 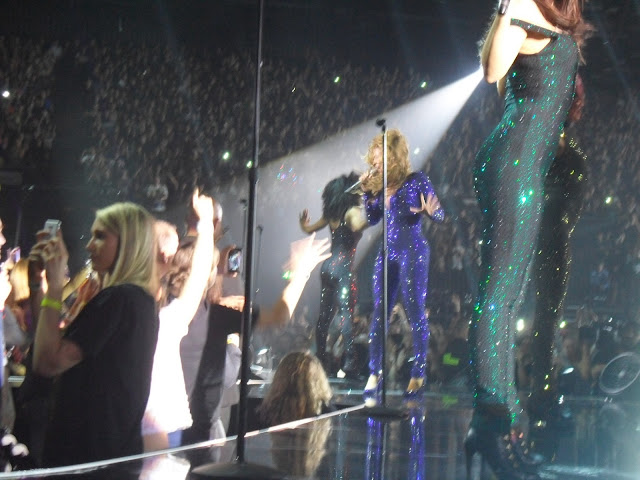 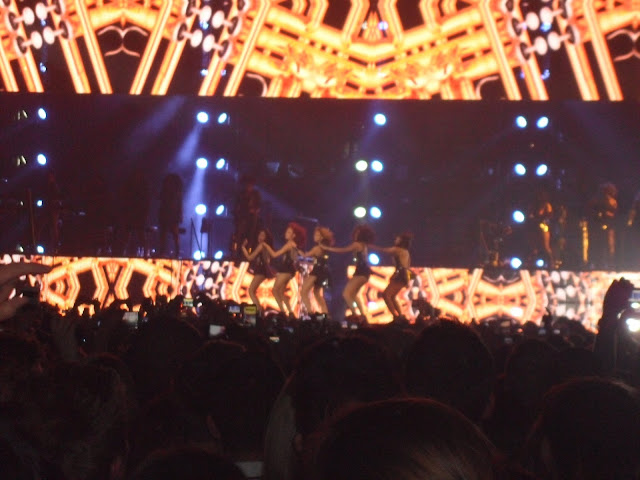 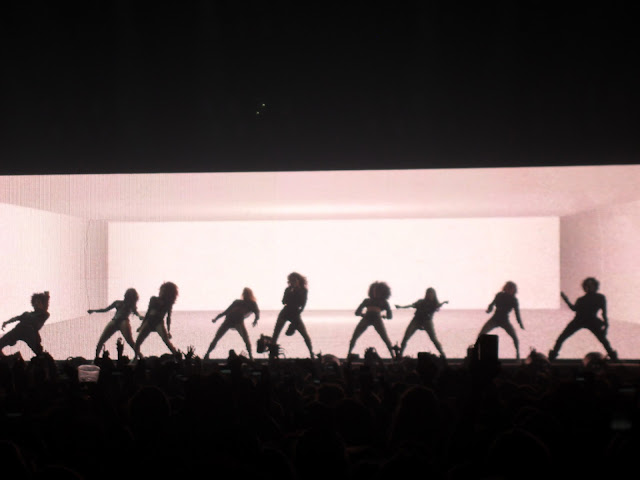 Are you seeing her on The Mrs Carter tour? Also, have you seen the new advert for H&M – that collection is been released tomorrow! I think I’m going to have to buy the printed body-con dress and a bikini!