Last week,  I made a little trip down to London and made a stop off at Leavesden, Home of the Warner Brother’s Studios where Harry Potter was filmed. I had previously been to the studios back when they opened in 2012 but I decided to buy tickets for Alex’s birthday as he hadn’t been.
After getting the train to Watford Junction, we hopped on a shuttle bus that took us straight to the studios. We were booked in for 12.30 and after collecting our tickets from a kiosk outside we left our suitcase in the cloakroom and joined a short queue to enter the attraction. I don’t want to go into too much detail as If you’re planning a trip It might spoil it.
There are some fabulous surprises and the whole attraction is a brilliant day out. Everything at the tour is the original sets used in the films, they have so much to see from Dumbledore’s Office, Potions Class, The Grand Hall and Borgin and Burkes. A new addition to the tour is the Hogwarts Express which you can go on and even sit in little booths. I loved seeing the Hogwarts Express and I was so happy to finally try Butterbeer which wasn’t as bad as I’d heard! Apologies for the post being image-heavy, we got pretty snap heavy! 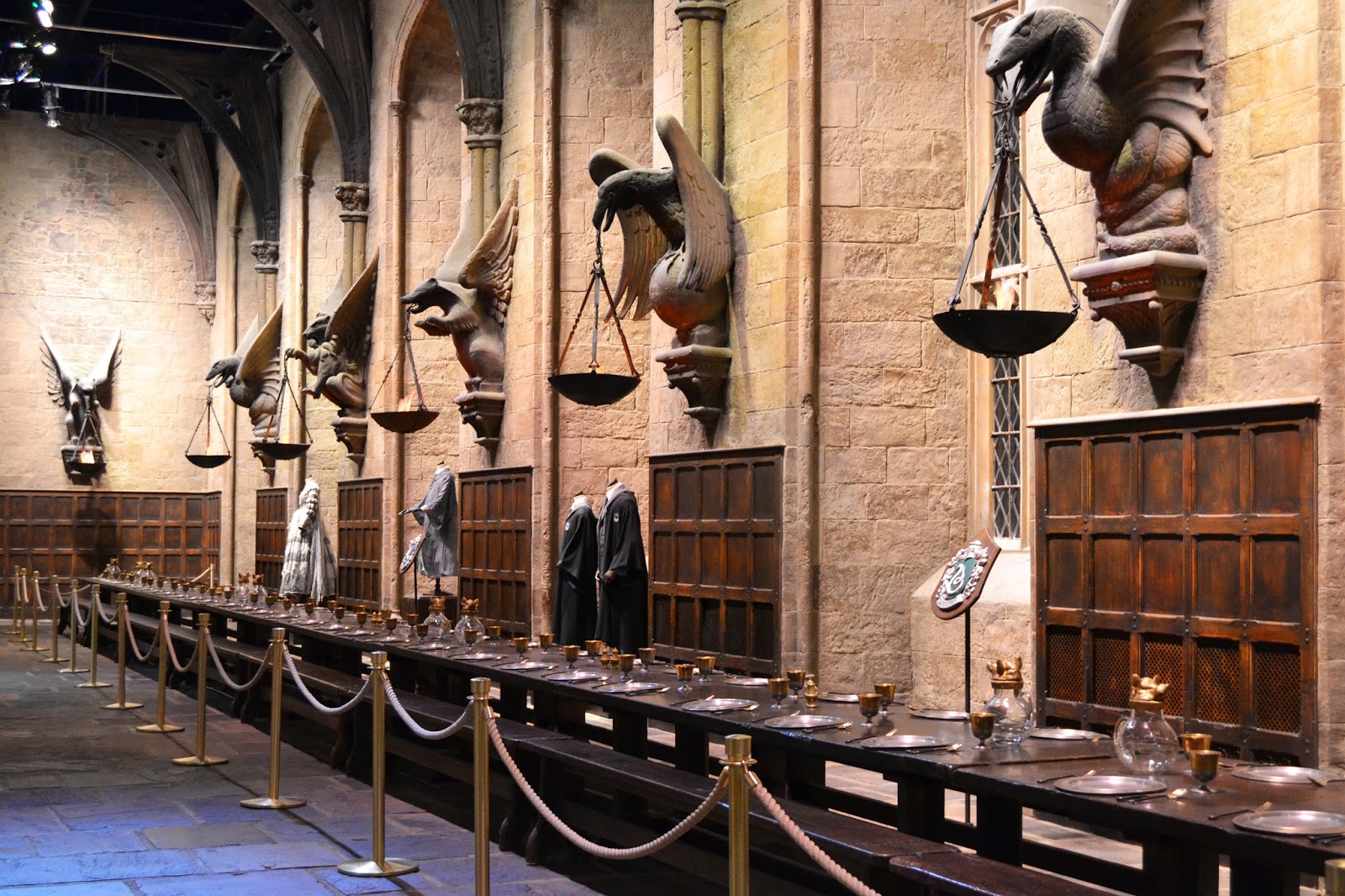 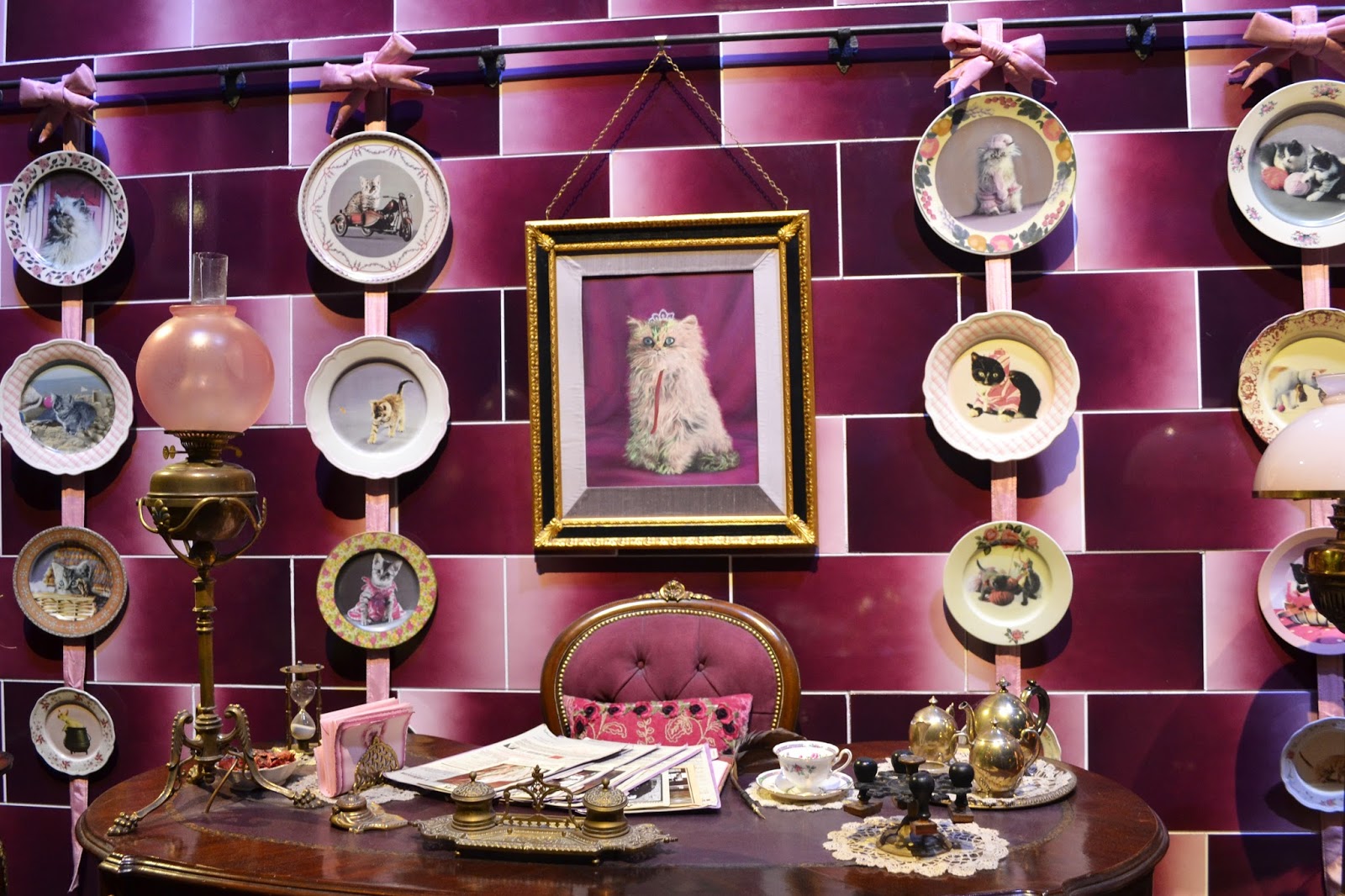 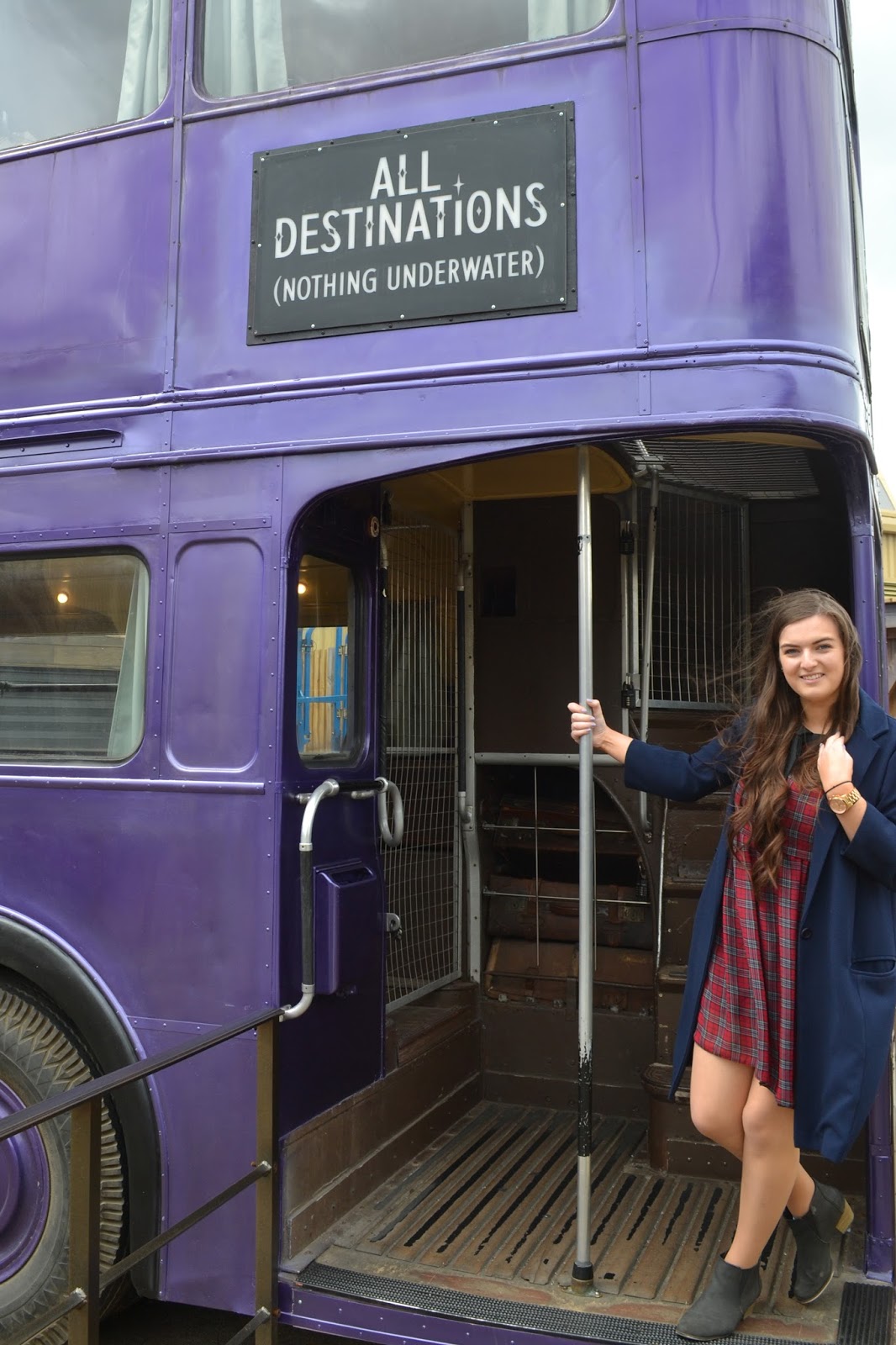 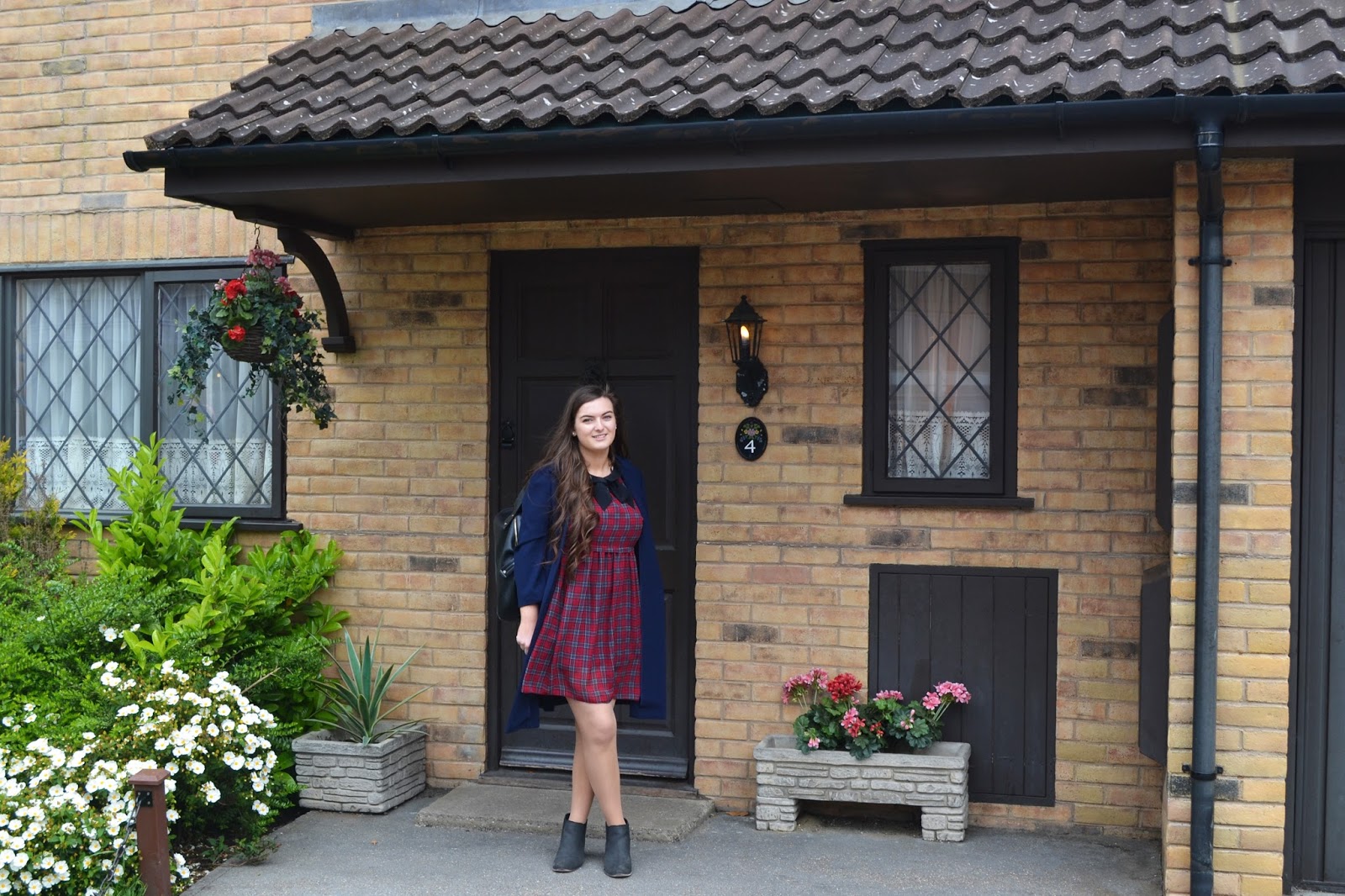 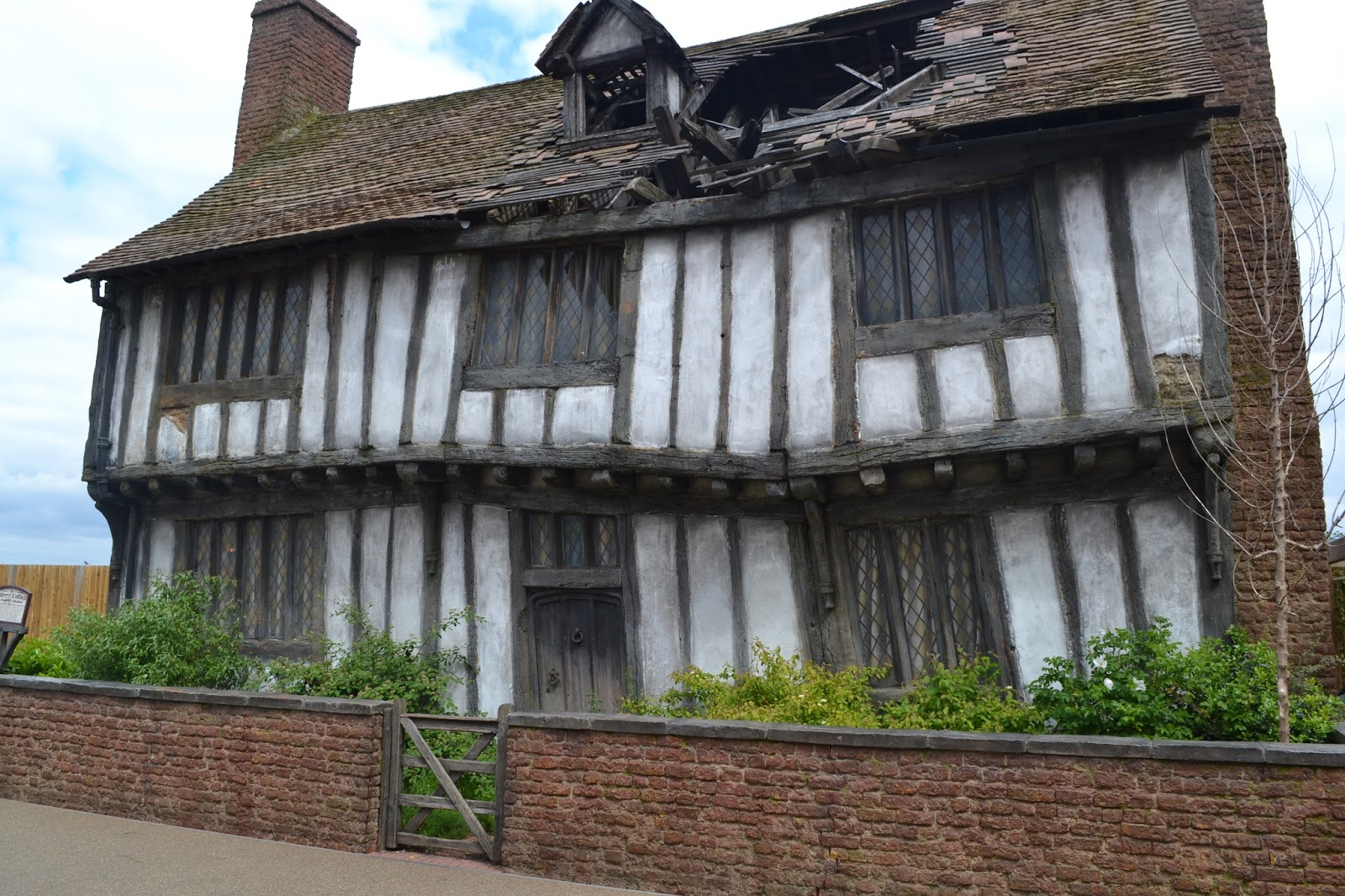 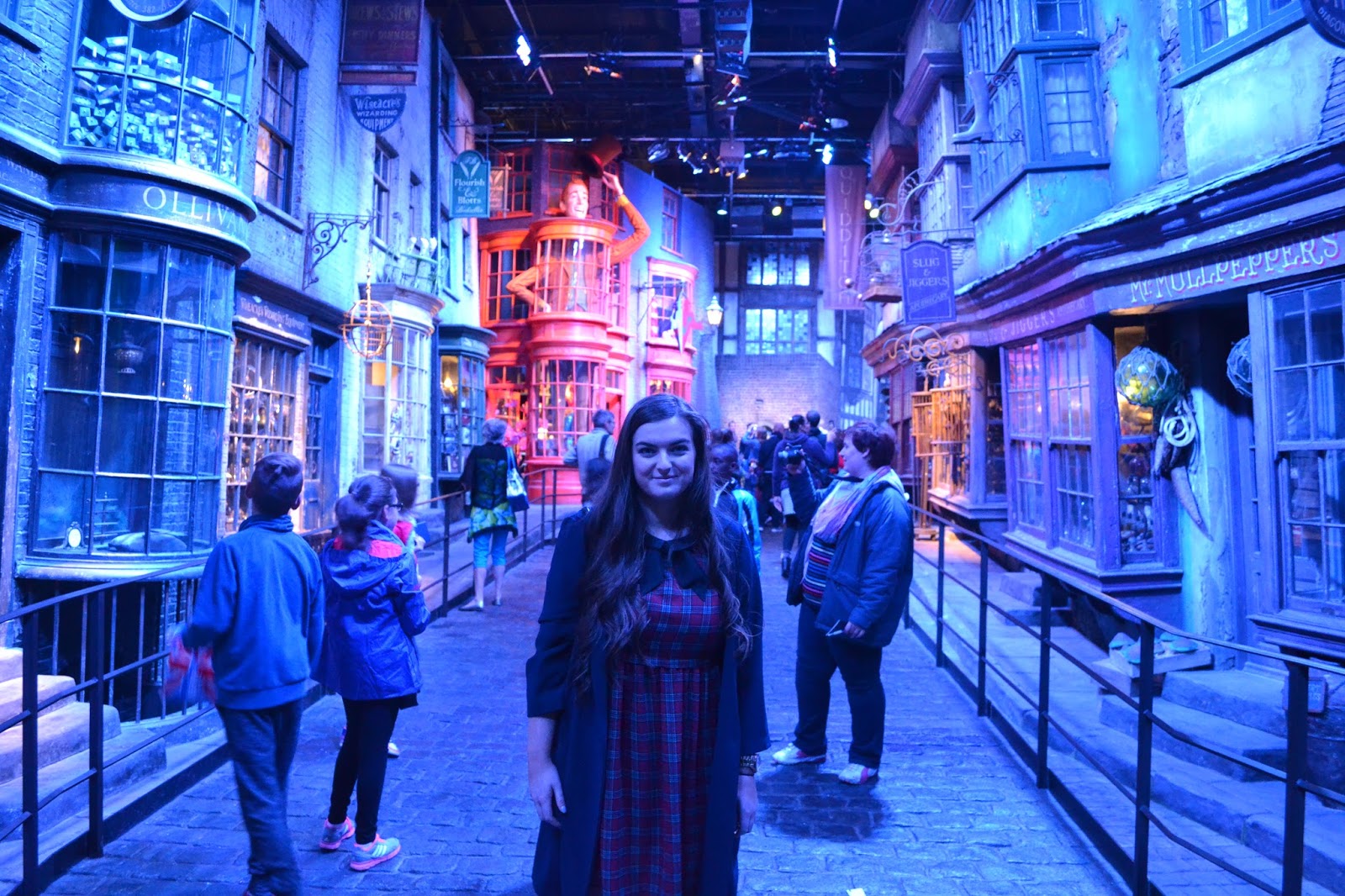 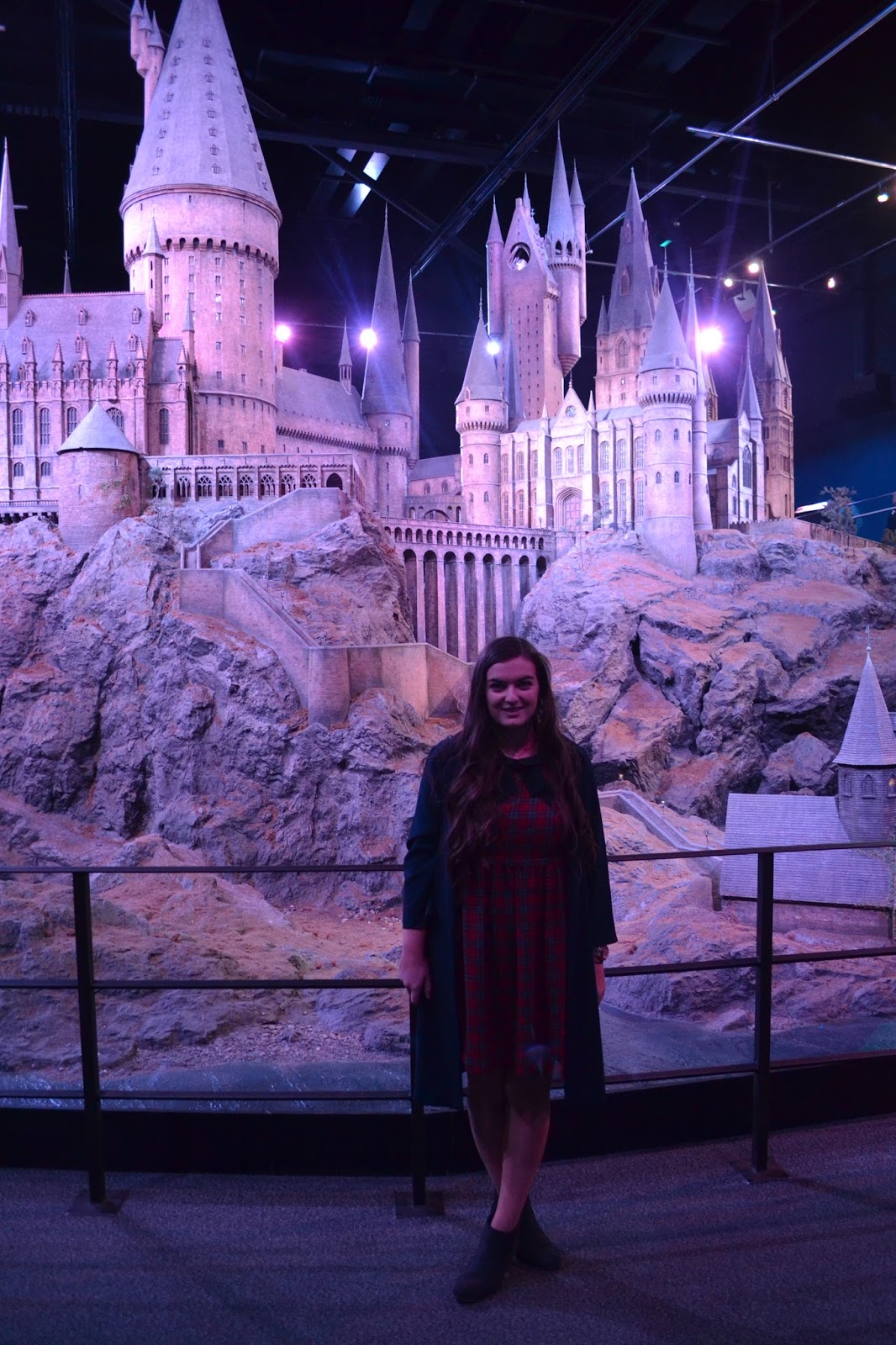 I would totally recommend going to the studio tour if your are a big Harry Potter fan like myself. It’s a brilliant day out and the giftshop is amazing. Also, I want to mention the staff at the tour are the best, everyone was so friendly and knew their Potter knowledge! Are you a Harry Potter fan? Have you been to the tour? Do you want to go?
Also, I have a giveaway going where you could win £25 in iTunes/Google Play Store vouchers and a Bubblepod – Find out more here!