Last week, I took a little trip to London to meet my Mum for a girly couple of days. It’s become a tradition that we have a couple of days in London every February. I took quite a few photos of our trip which included lot’s of shopping, Wicked the Musical, London Zoo and Notting Hill – Which I need to live there.

We stayed at the beautiful Radisson Blu Edwardian Grafton Hotel which was on Tottenham Court Road, a five minutes walk from Euston Station and right by Warren Street tube station. It was in a convenient spot to get around the city. 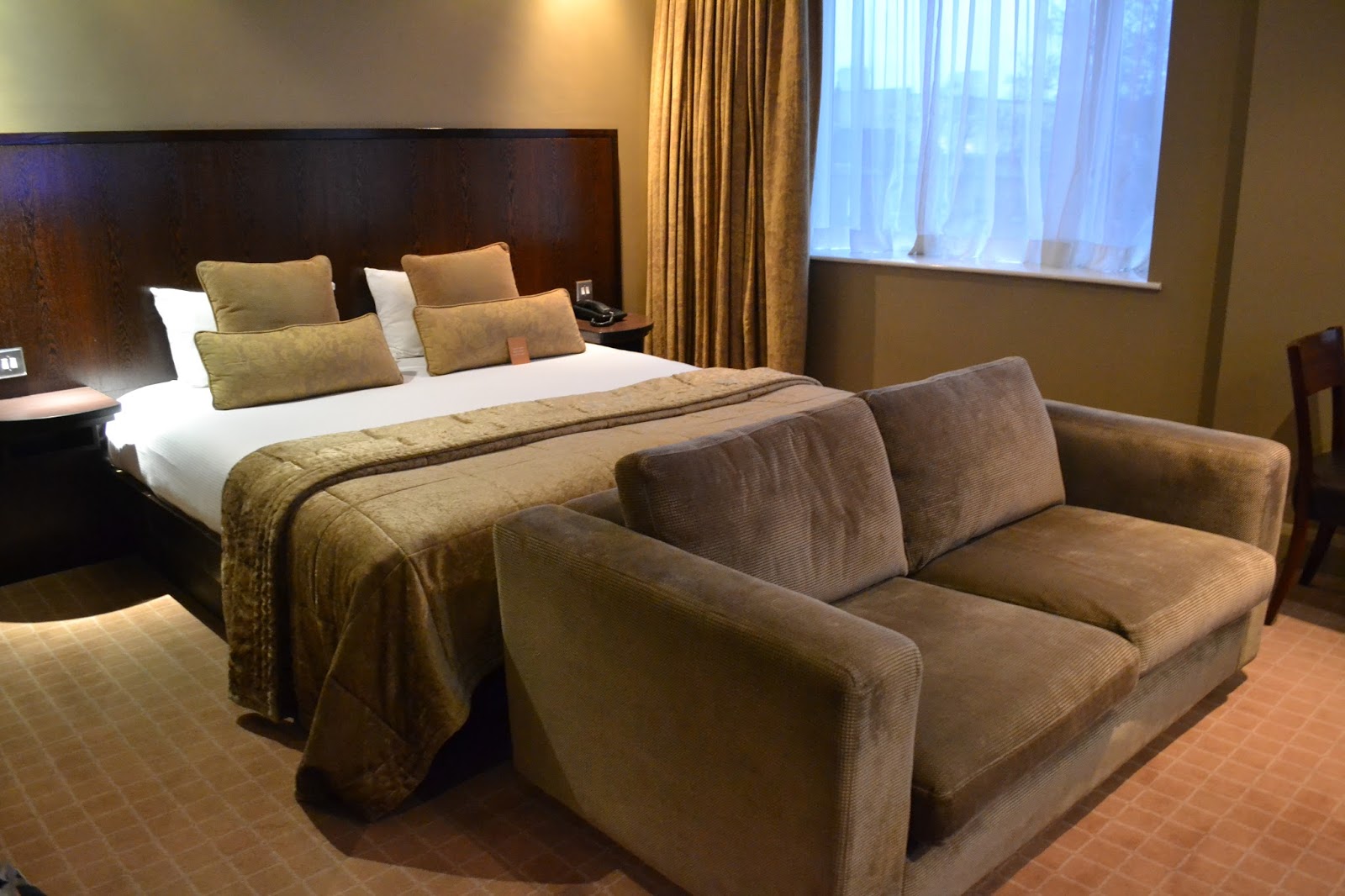 Our room was a family suite which was nice, spacious and had an amazing view of the BT Tower which I wish I’d taken a photo now! As we were in a suite, complimentary water and magazines were provided as well some comfy dressing gowns and slippers! You can’t tell from the photo’s but the bed was insanely big! I had one of the best night’s sleep on it, very comfortable.

The staff at the hotel were so friendly and helpful and on arrival to the suite, we were greeted by some yummy treats and a lovely card from the hotel. 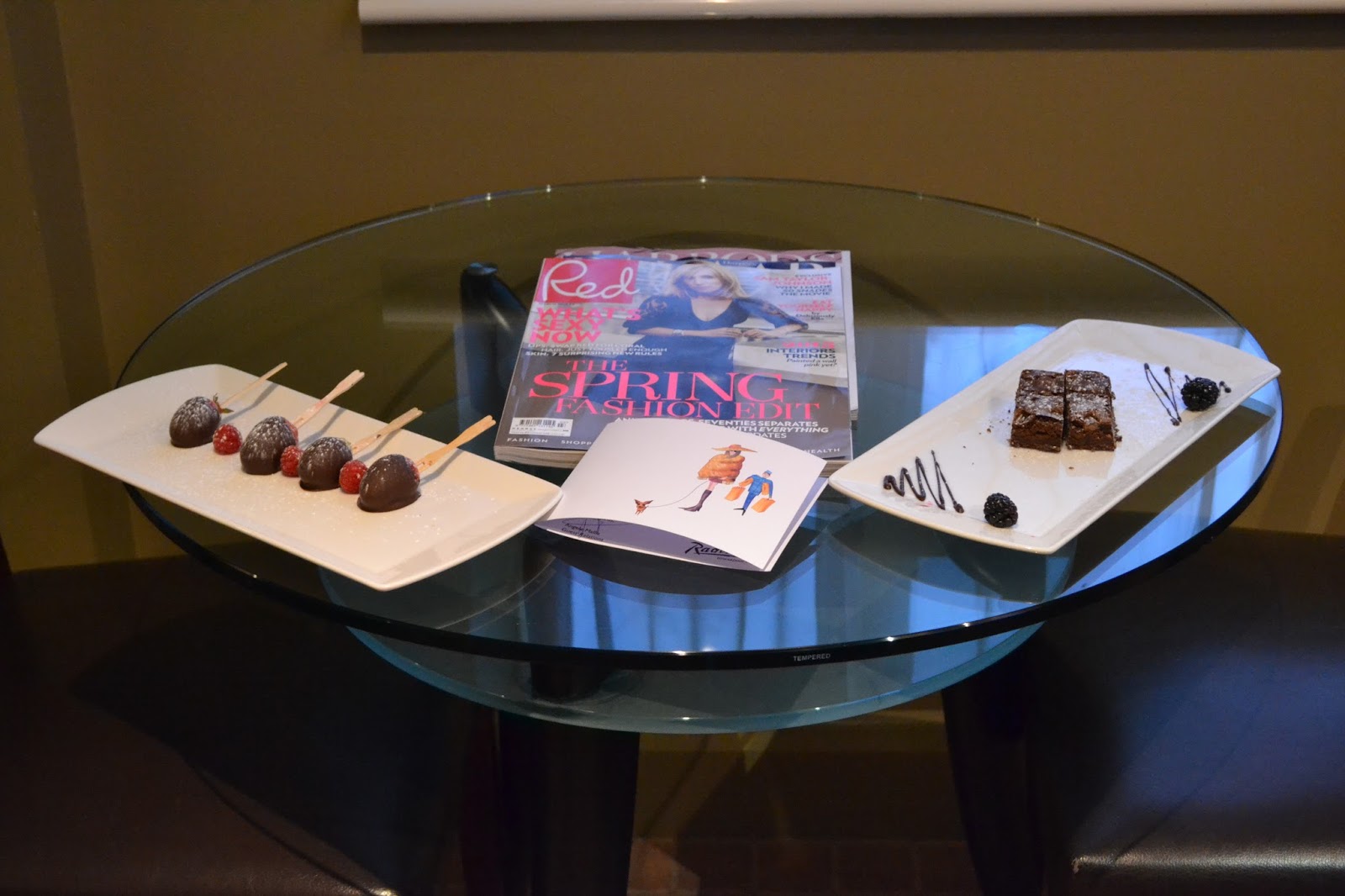 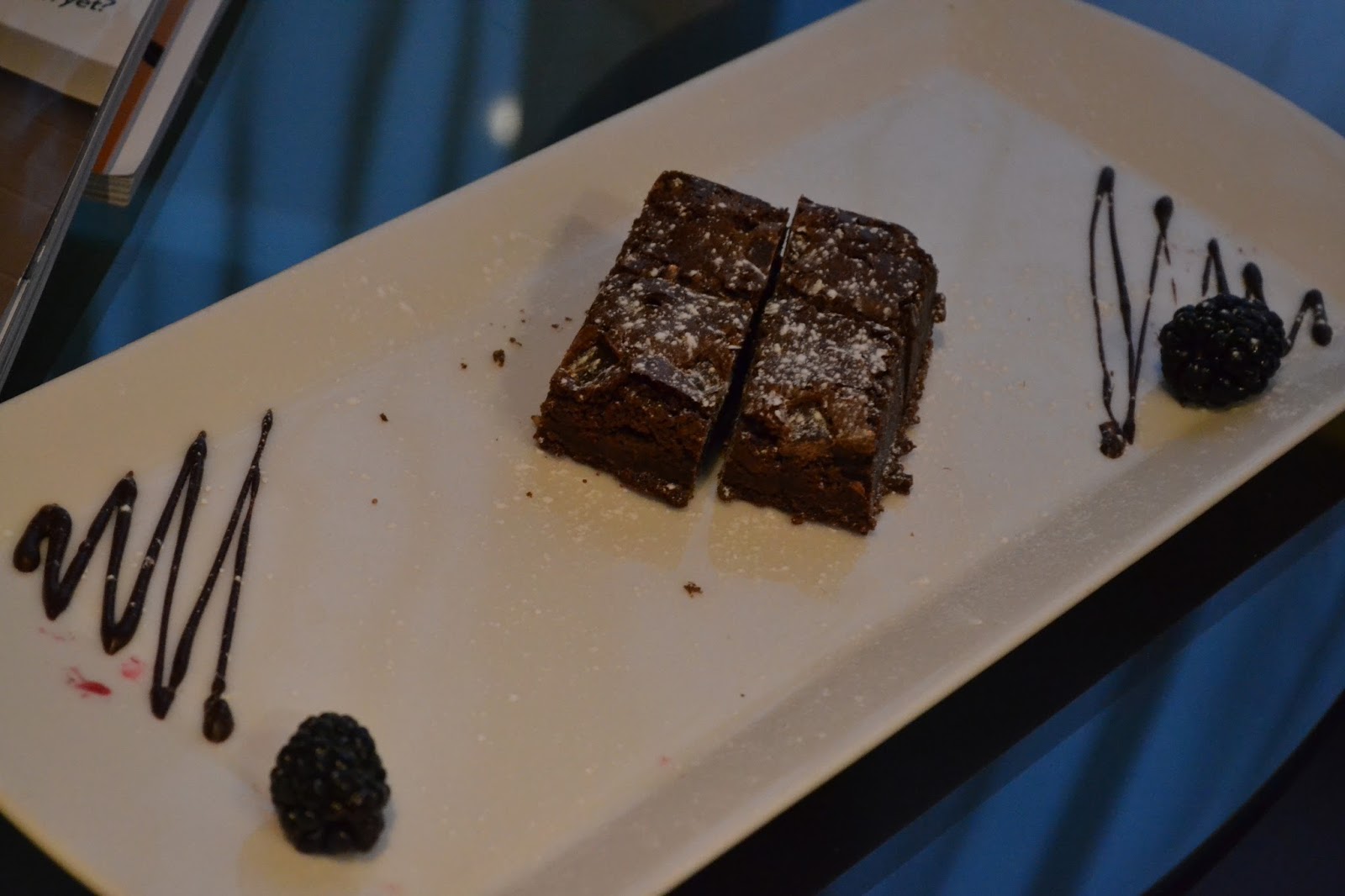 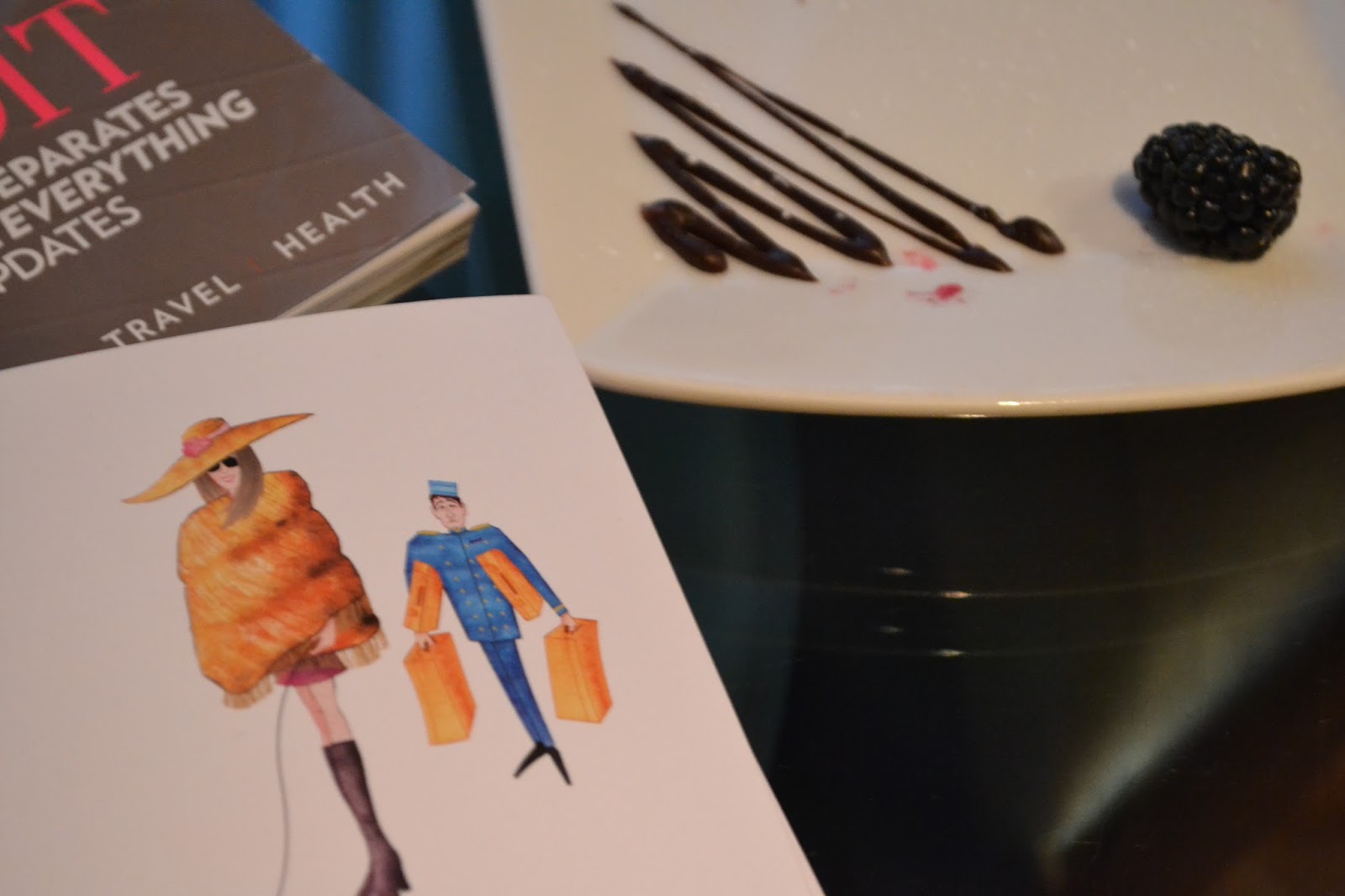 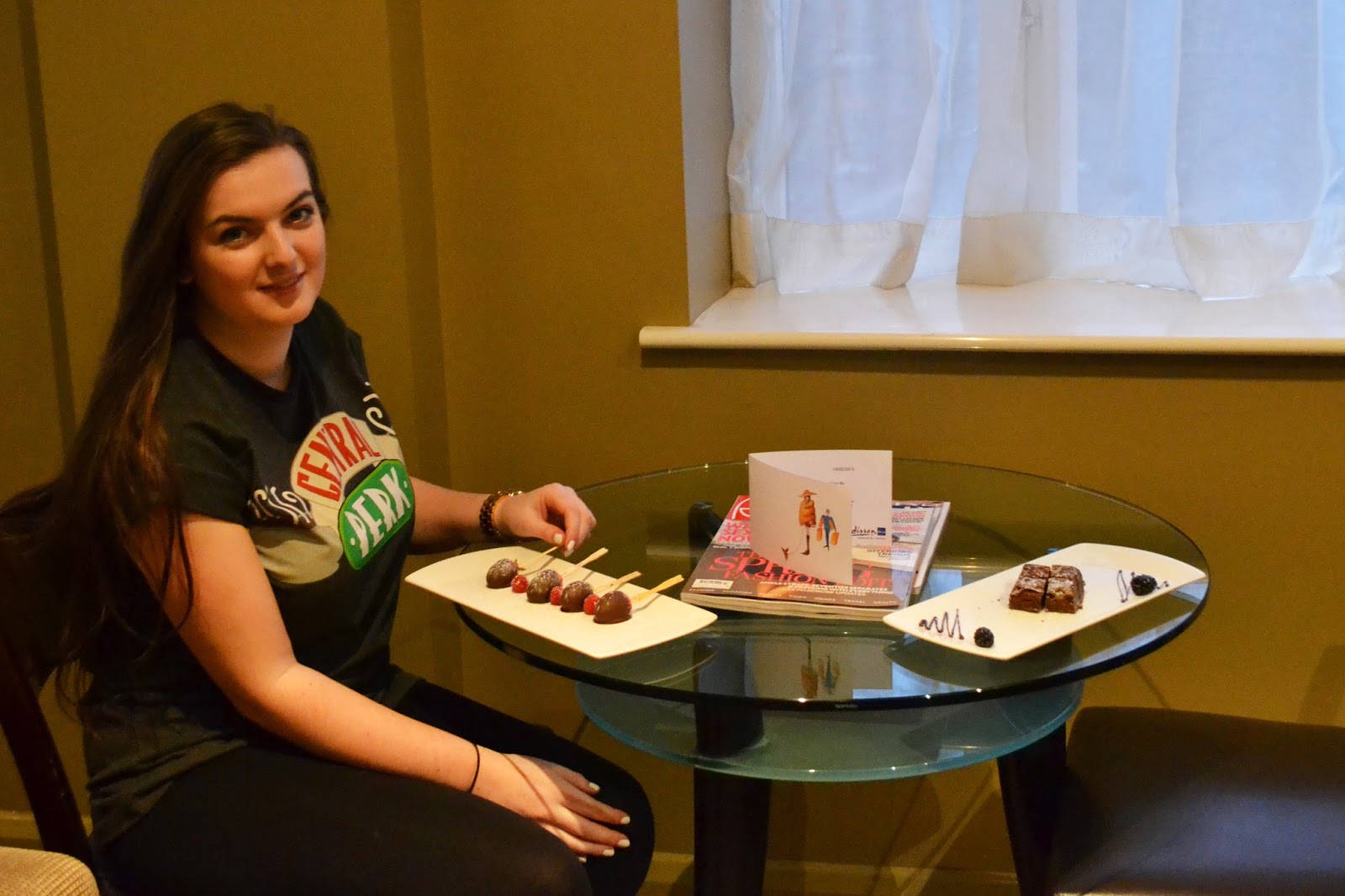 Excuse my tired face, I’d been travelling for three hours then rushing around London. The treats were incredible though. I also wanted to add that when the TV was turned on “Welcome Rachel” popped up which I thought was a brilliant personal touch to the room. 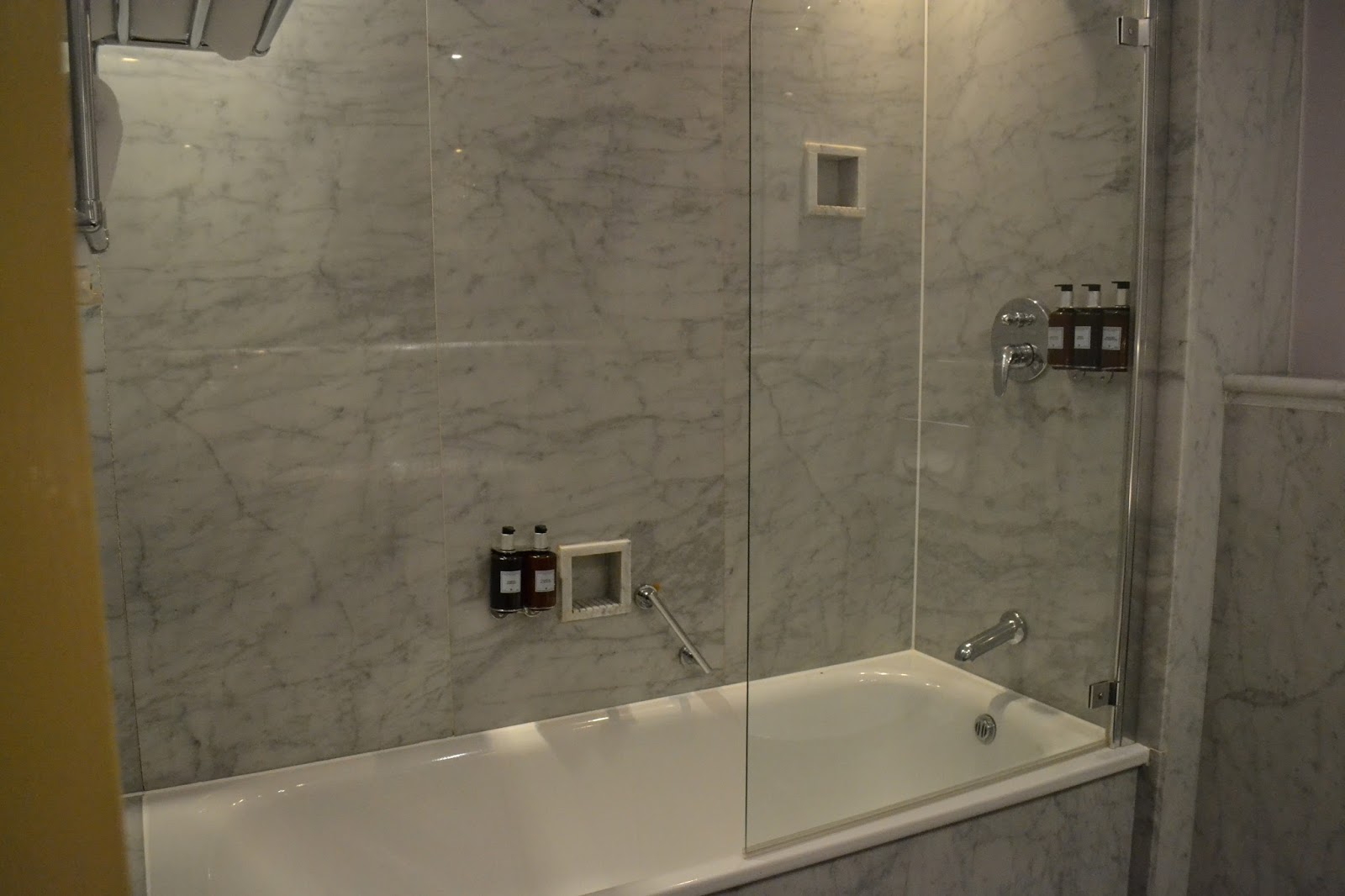 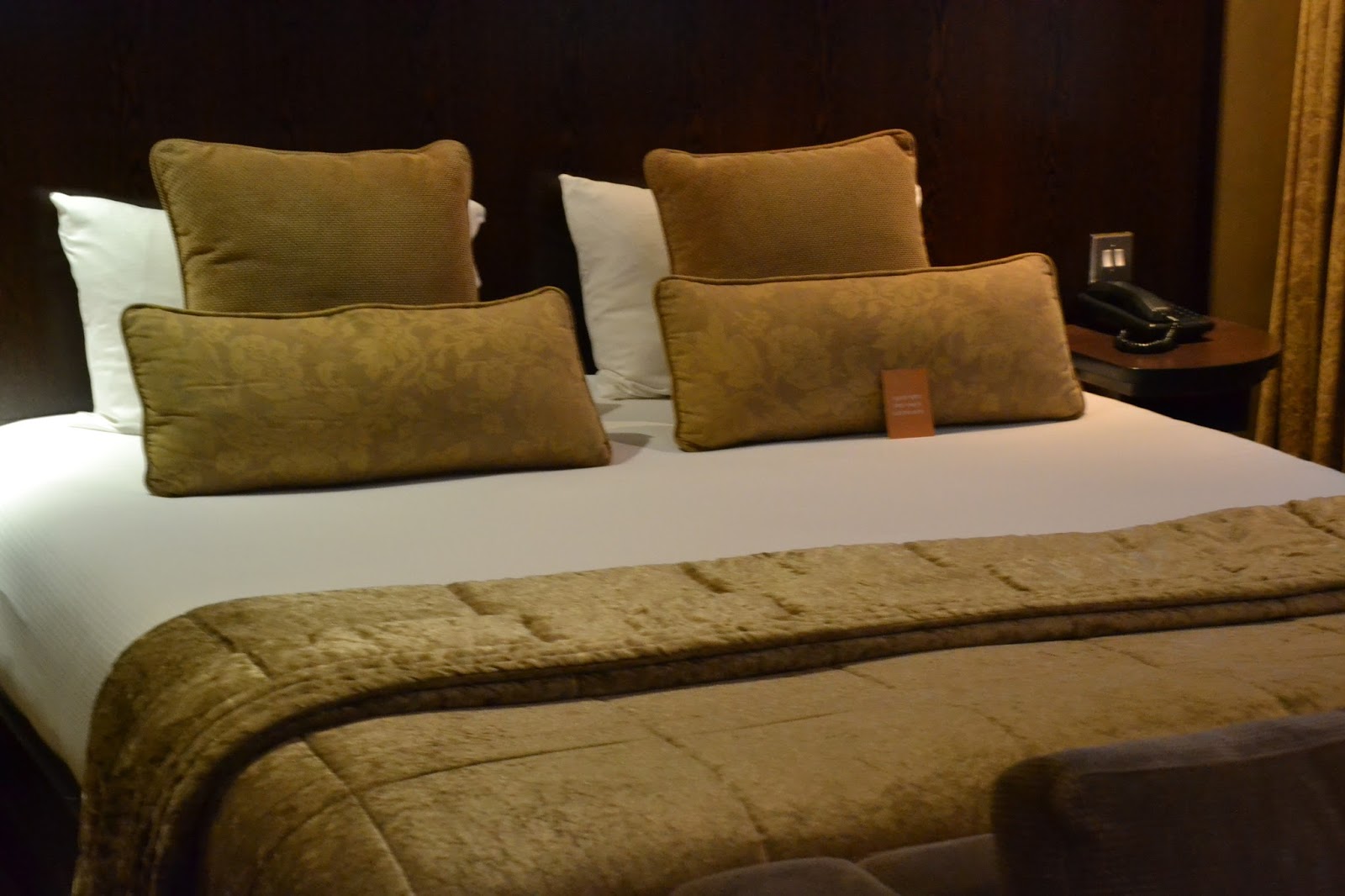 The hotel overall was just beautiful, downstairs was a restaurant called ‘Steak + Lobster’ which I had heard about before. You get one or the other for £20. We were in a rush to get to the theatre so didn’t have time to get dinner in the hotel but it sounded really good. We did, however, stop by for drinks when we arrived back at the hotel and the whole bar area was gorgeously decorated. The restaurant was also home of the breakfast, a selection of full English items, cereals and fruit were available. 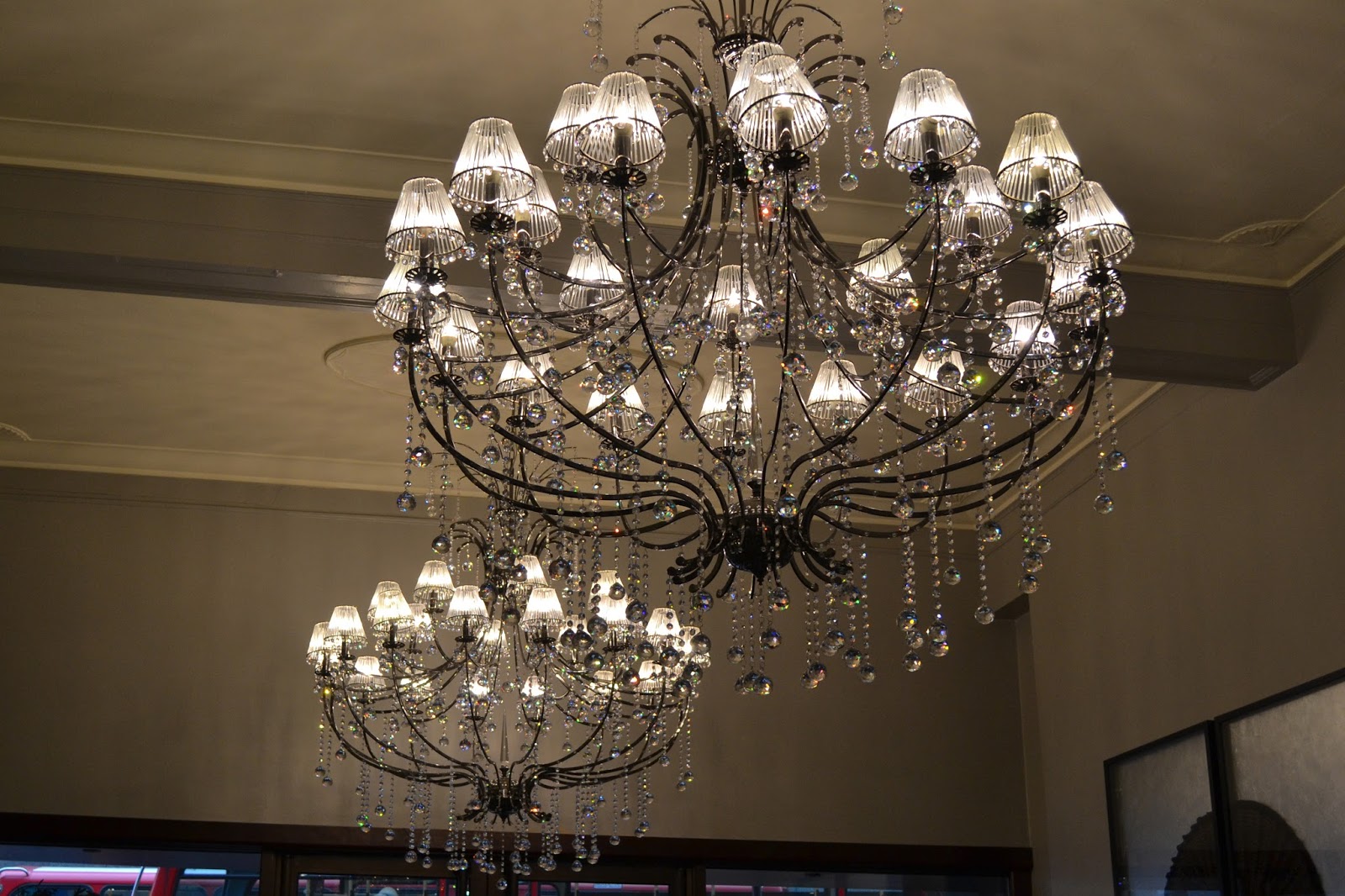 I really enjoyed my stay at the Radisson Blu Edwardian Grafton Hotel. It was in the perfect location for us and their left luggage service made it easy for us to go straight from the station. I’d definitely re-visit the hotel as it’s a great hub within the city. Check out more reviews of the Radisson Blu here.

Have you stayed at the Radisson?