I love watching Fashion Films, Just having a lazy afternoon dreaming of fabulous clothes. Especially in college when I studied Fashion Design, I used to watch fashion films all the time as I classed this as studying. I thought I’d compile a little list of some of my favourites which are worth a watch. 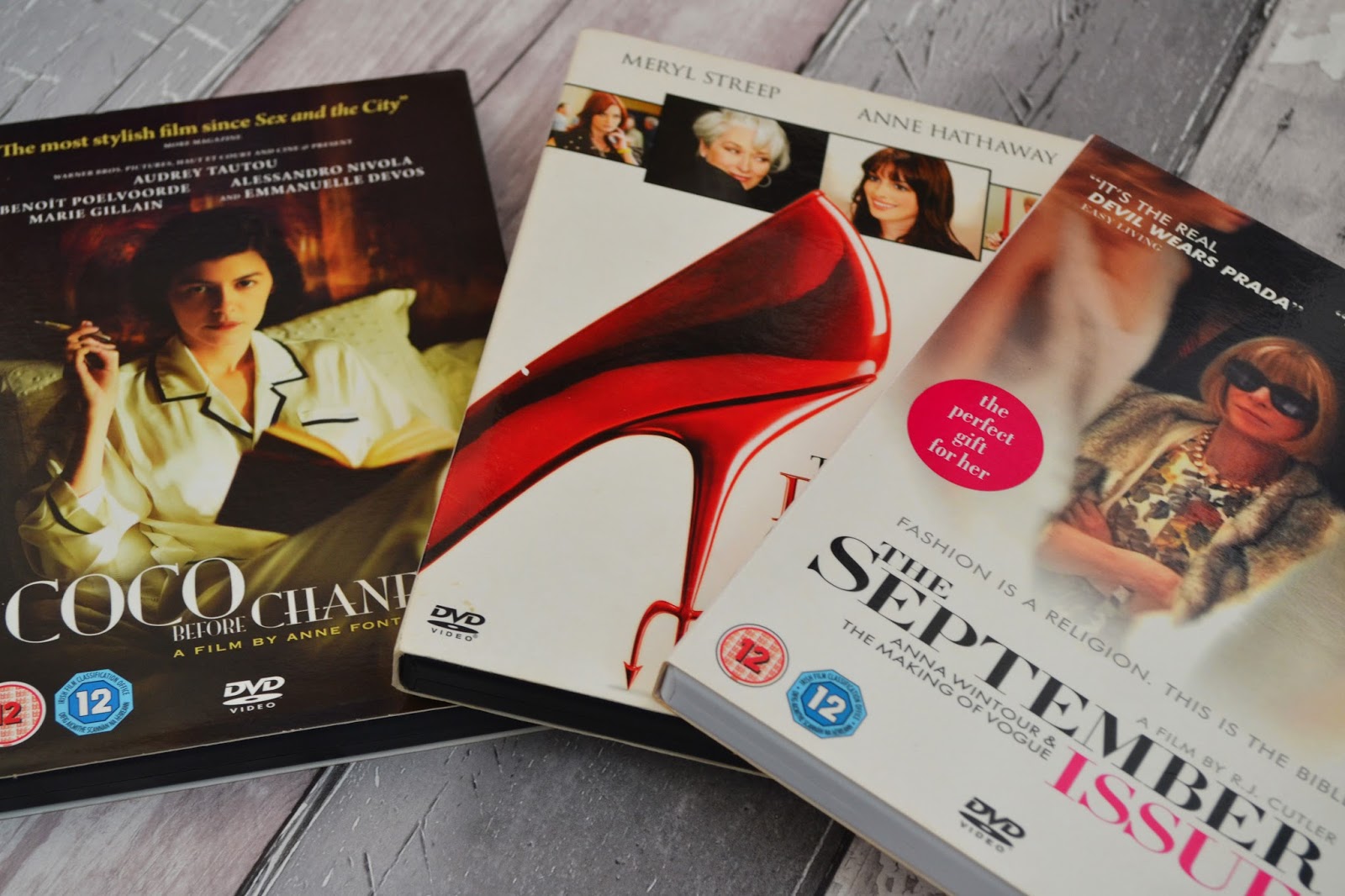 – Ever wondered what it is like to be in charge at Vogue? What’s it like to be Anna Wintour? This behind the scenes documentary gives you an incredible insight as the magazine launches their most important issue of the year, The September Issue. I absolutely love watching this and would totally recommend it if you haven’t already seen it!
2. The Devil Wears Prada

– This movie is said to be loosely based on Vogue/Anna Wintour with Meryl Streep playing the role of Miranda Priestly, head of Runway magazine. The story follows Anne Hathaway’s character Andy, who’s not really into fashion, taking on the role of one of her assistants. I remember seeing this film in the cinema when I was 11 and I was just mesmerized by it all.
3. Mademoiselle C

– Another behind the scenes documentary, on another Fashion Magazine Editor. I’ve never really been that interested in Carine Roitfeld who was the former Editor in Cheif at French Vogue until I saw Mademoiselle C. The documentary follows Carine quitting French Vogue to create her own Fashion Book named CR Fashion Book. She’s a very likeable and actually down to earth lady which I found really nice to watch, but It was also so interesting to see behind the scenes of glamorous parties, photo shoots and the amazing clothes.
4. Coco Before Chanel

– I absolutely love Coco Before Chanel and It’s a brilliant watch for any Chanel fans. Audrey Tatou plays a young Coco Chanel and follows the story of her life and how she became fashion icon. I am fascinated by her life and I’ve read many biography’s about her and I think Audrey Tatou was perfect for this role.
5. Breakfast at Tiffany’s

and Funny Face – I had to include an Audrey Hepburn movie (or two), she’s one of my fashion icon’s. Breakfast at Tiffany’s is one of my favourite all time movies. I love everything about that movie; the outfits, New York, Tiffany’s. Another Hepburn favourite is Funny Face, set in another beautiful city; Paris. 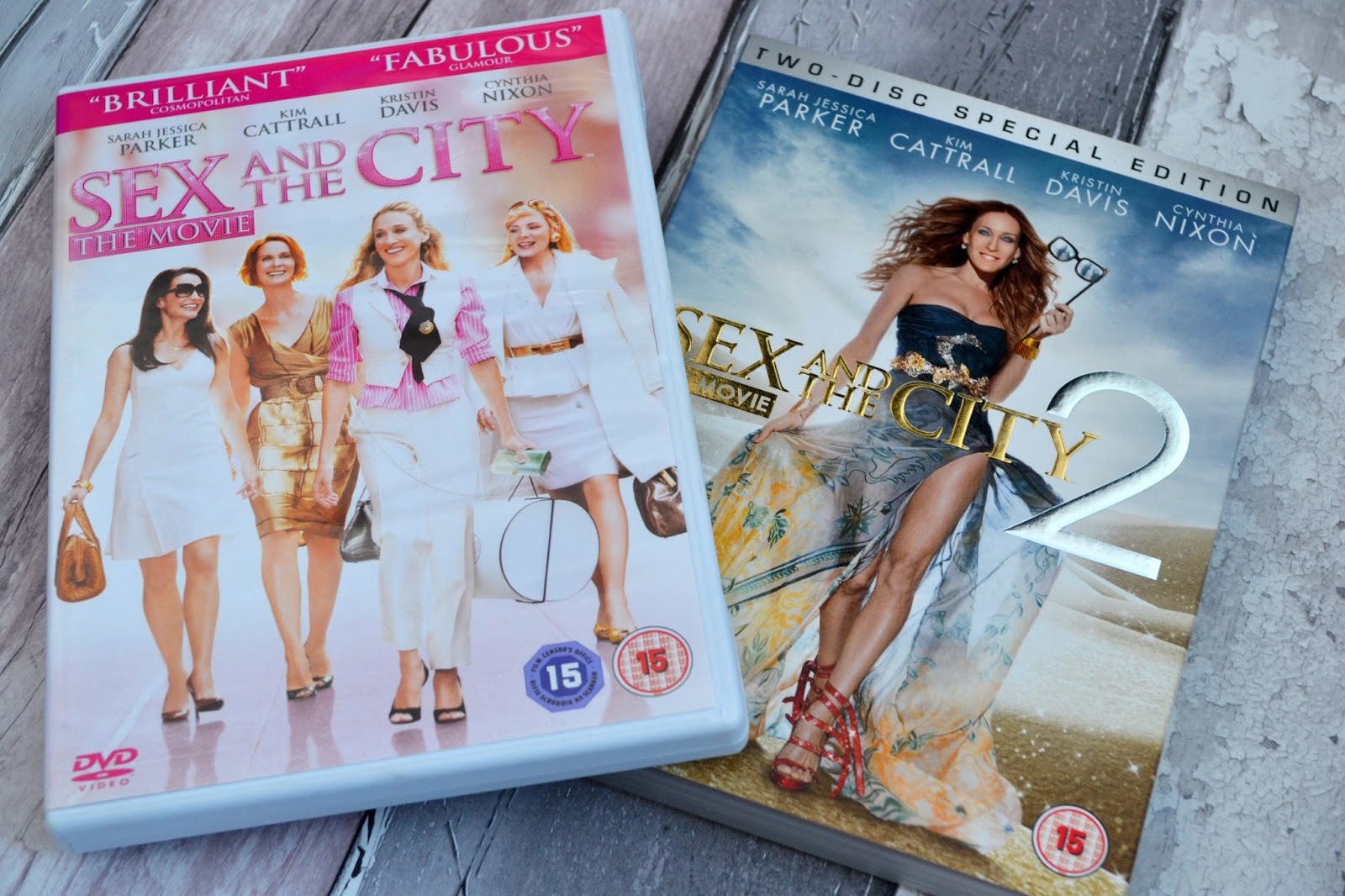 Sex and the City 2 – These films are probably not the best movies in the world but the clothes. Oh my goodness. The outfits all the girls wear are just incredible and I dream about owning those pair of Manolo Blahnik’s! The perfect movies for a Girl’s Night In!
7. Dior and I

– I’ve only just watched this documentary as It was recently put on Netflix. The documentary follows Raf Simmons’ first haute couture show at Dior. This show was one of my favourites so It was great to see how it all came together. 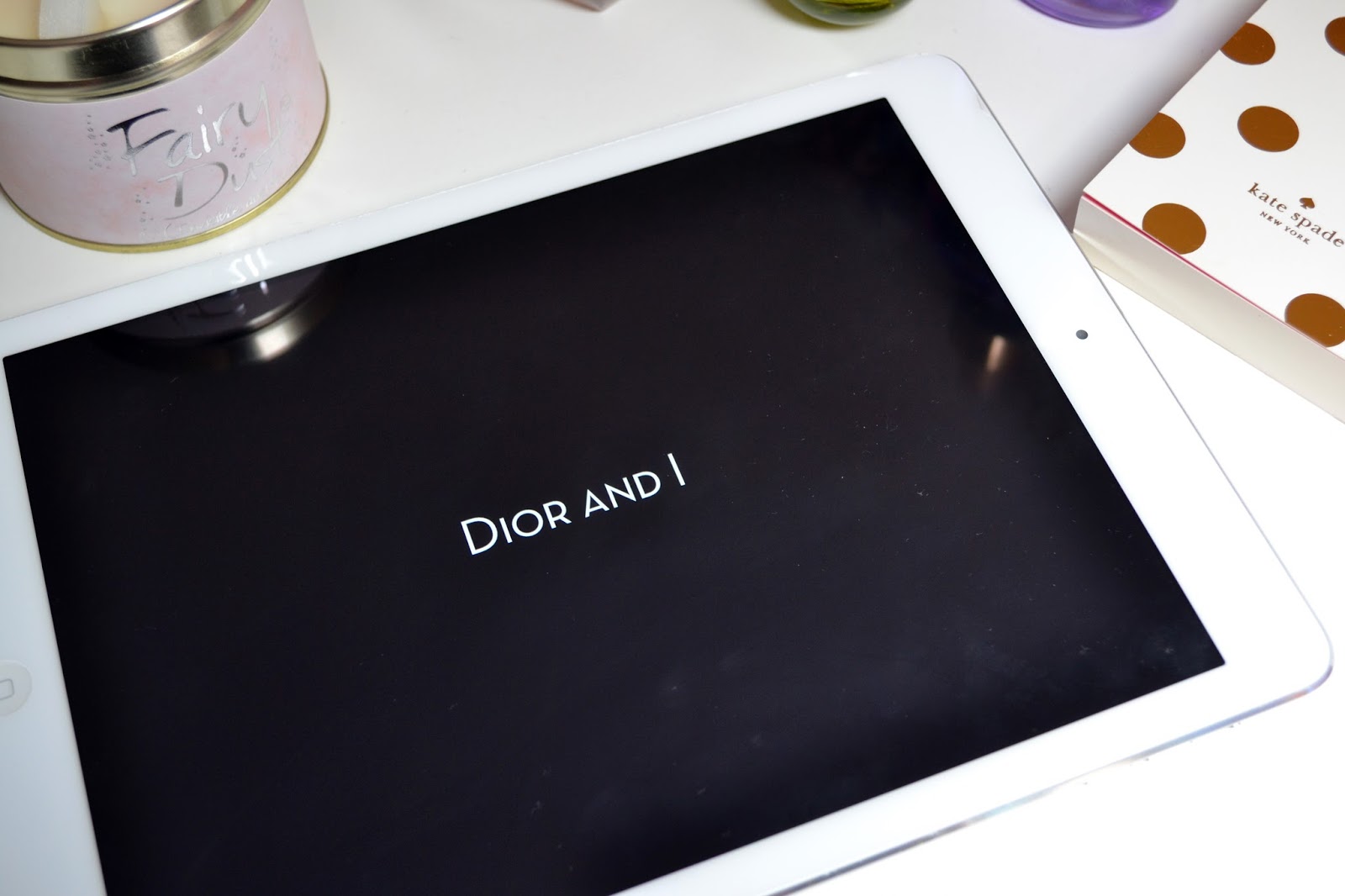 8. Lagerfeld Confidential – This is a great insight into the life of Karl Lagerfeld and Chanel. I found it fascinating to see Karl’s personality and how he works.
9. Scatter My Ashes at Bergdorf’s – Another documentary which is on Netflix about the New York department store Bergdorf Goodman’s. It went into the history of the store and also had interviews with many celebrities and designers. Definitely an interesting watch!
10. Bill Cunningham New York

– I adore Bill Cunningham, I think he’s a brilliant Street Style photographer and this follow me around documentary is another film which gives you a peak into the lives of some of the Fashion world’s well-known faces. This is also on Netflix!
11. Valentino: The Last Emperor – I first watched this documentary after going to the Valentino exhibition at Somerset House and I just wanted to know a little more about Valentino. The documentary was shot over the final two years of his career as the director.
Do you have any other fashionable films you love? What is your favourite?