Happy Mother’s Day to all the Mummy’s out there! I’m just heading out for a lovely carvery with my Mum and the fam, which is rather exciting for me. I’m hoping the weather will hold out for me so I can take photos for some exciting posts coming up this week!
Today’s post is one of those beauty reviews I always promise but never deliver. I’m going to be talking about Caudalie’s Beauty Elixir which I’ve owned for about six months and only JUST used it! I bought this in the oh-so-famous Rue De Four, French Pharmacie in Paris which Lisa Eldridge mentioned in one of her video’s. It is supposed to be a secret hotspot but everyone and their mother knows about this little gem. I have the 30ml bottle which was around €8 but can be bought from Feel Unique here for £10.95 (there is also 10% with the code ‘UK10′ at the moment’). Long story short, I managed to lose it in a Disneyland bag somewhere, only to be discovered last week! 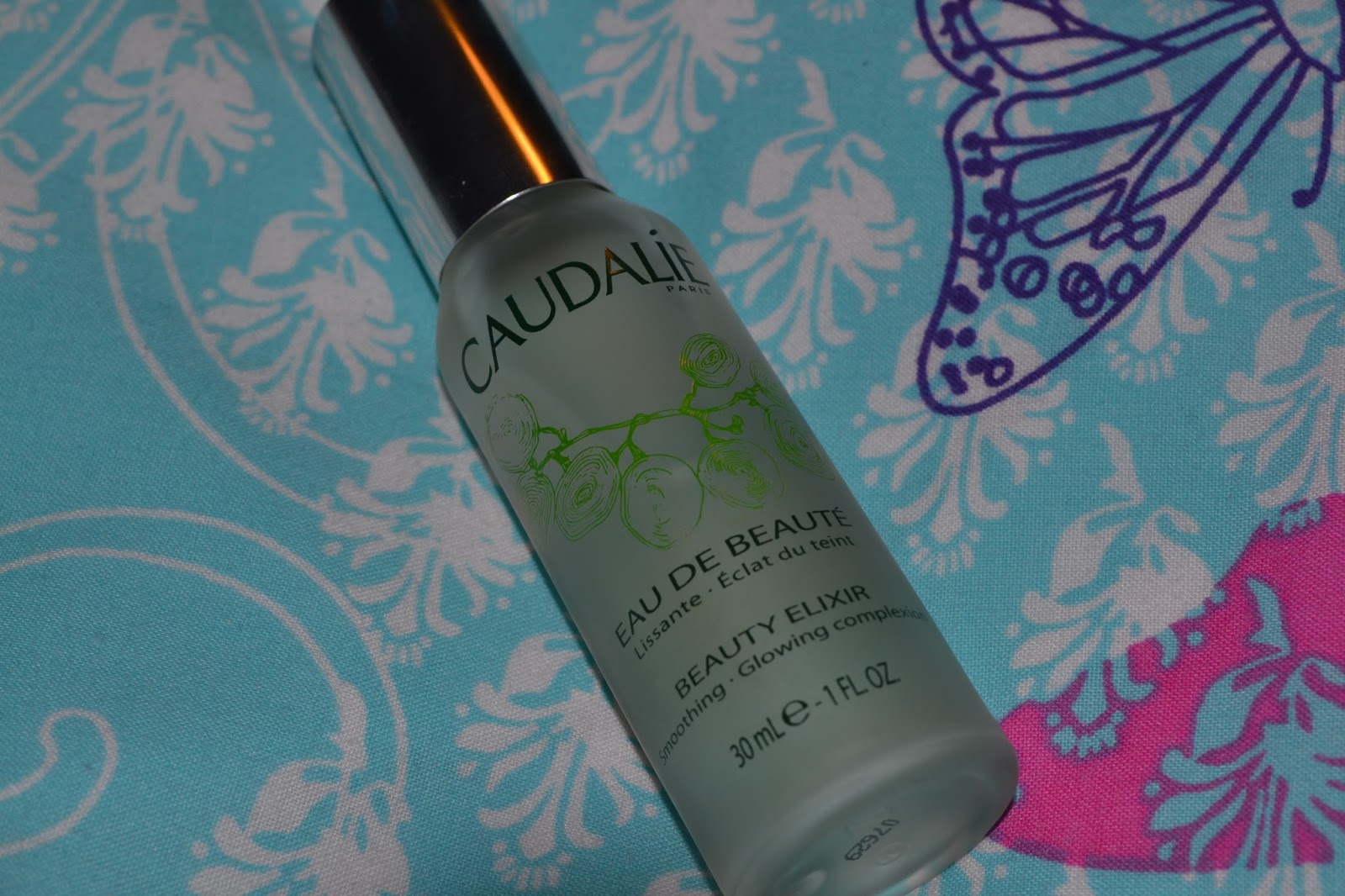 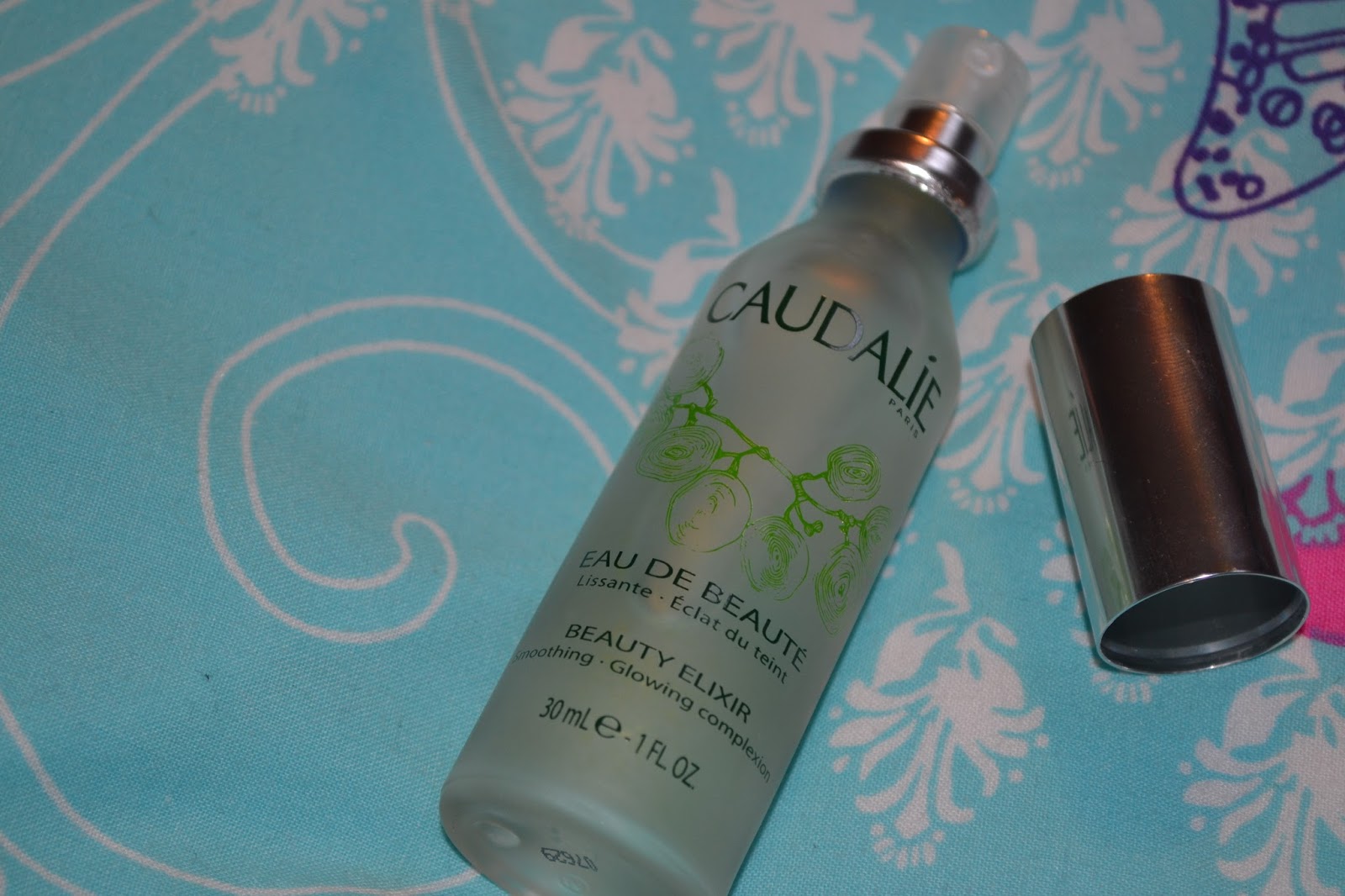 My skin’s not been at it’s best recently, which might actually have something to do with the Collection 2000 Lasting Perfection Concealer, it seems to be drying me out! My skin’s become quite dry especially in the T-Zone area, so after finding this I thought I would give it a go and after a week I’ve noticed such a difference. It’s really helped, even after the first usage I noticed. I sprayed this on my face before applying make-up and later on in the day if I need a touch-up. When applying, the mist isn’t too heavy which is amazing and there’s no liquid running down your face! The only thing that shocked me when I tried it was the smell, it’s quite a strong tea tree/minty smell which I was not expecting and I’m not overly keen on it! But overall, This product has done wonders for me so I can put up with the smell! Oh, this also is a beauty must-have for Victoria Beckham so if it’s good enough for her it must be good!
Has anyone else tried this? What did you think?