Hey Guys! Here’s part two of my post’s about Disneyland! I thought I’d share these photo’s in-case anyone was interested. If you didn’t know Disneyland has a daily parade with all the characters and everyone gathers up on the Main St. waiting for it all to begin. The parade consists of all the characters dancing on big floats, It’s all very magical! I went to the Christmas parade when i was younger and i can still remember thinking it was the best thing I’ve ever seen. As it was also Disneyland’s 20th Anniversary they put on a special Disney Dreams Light show in the evening, It was just amazing! There was clips from the movies shown on the castle whilst there was lights, water and fireworks going on. It was insane and made the trip 1000x’s more memorable! It was defiantly the highlight of my trip! Here’s a few picture’s from both shows, I know the Disney Dreams one’s aren’t amazing but it was nighttime and the lighting was all tricky! 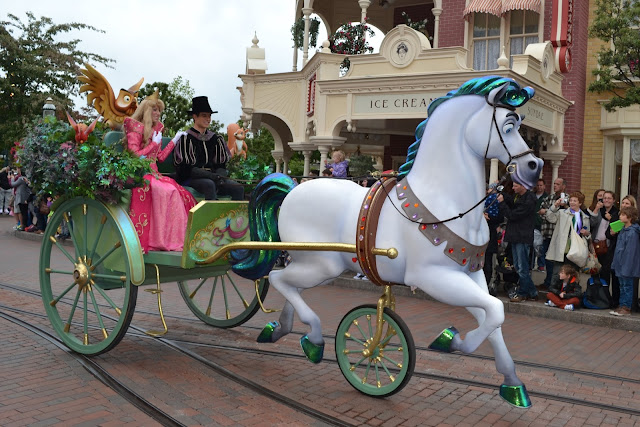 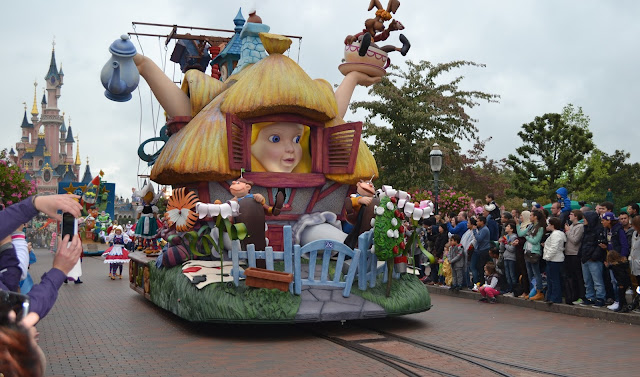 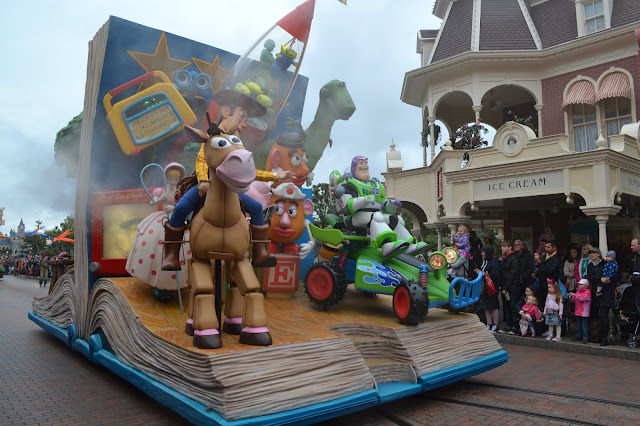 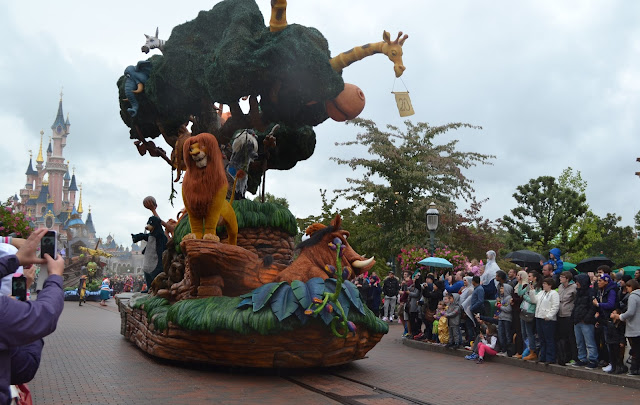 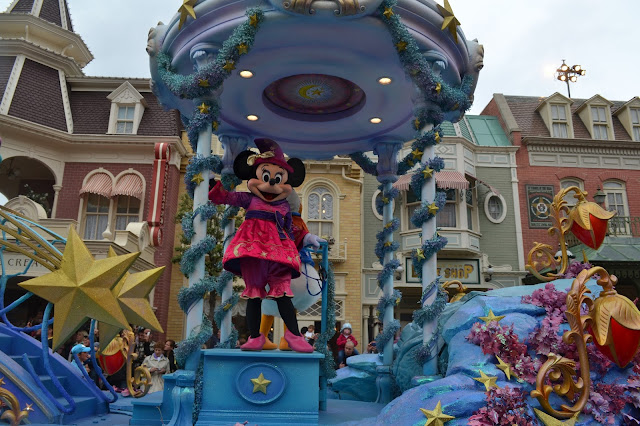 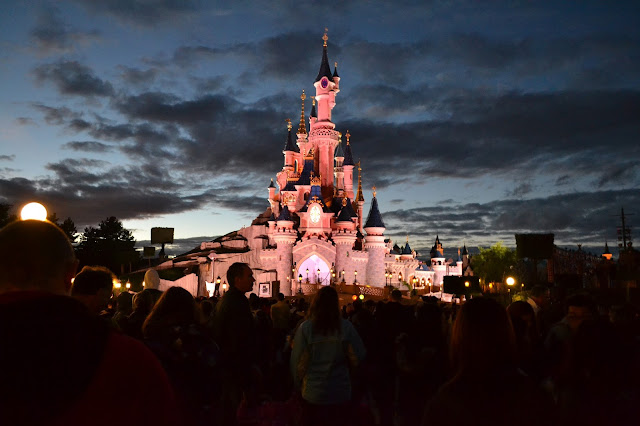 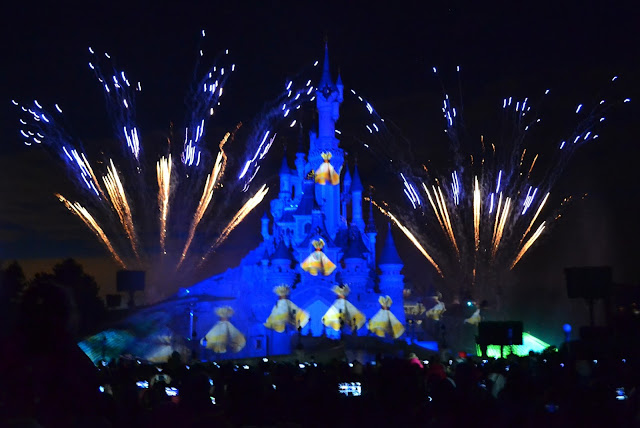 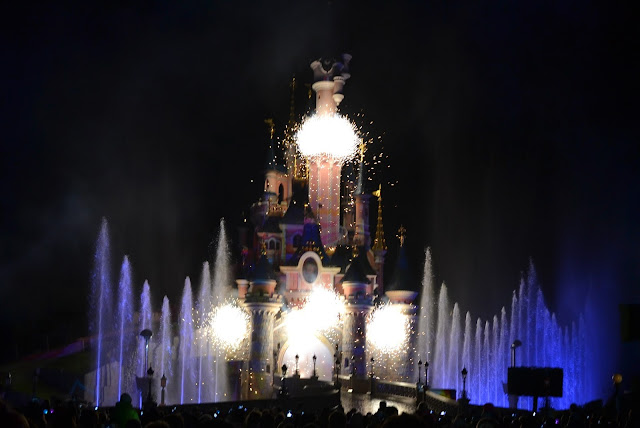 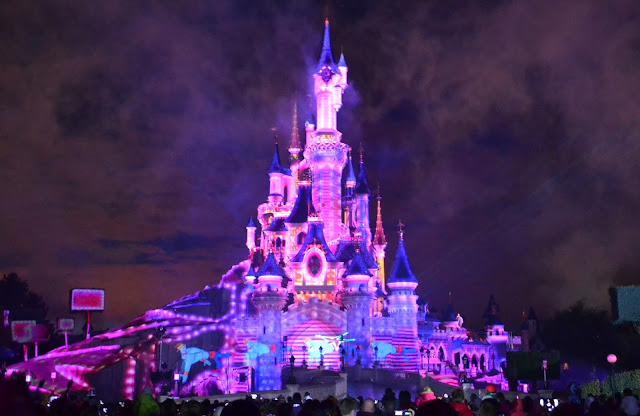 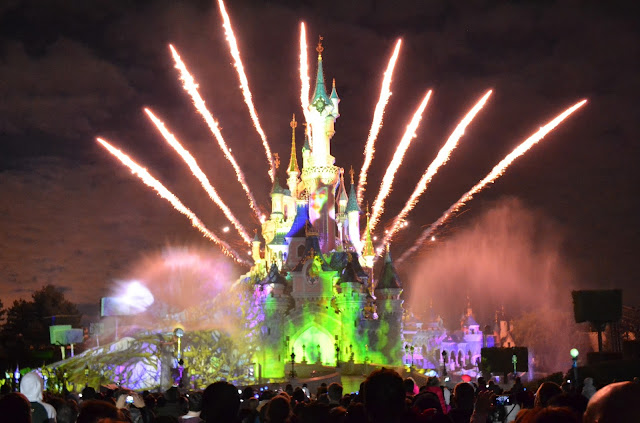 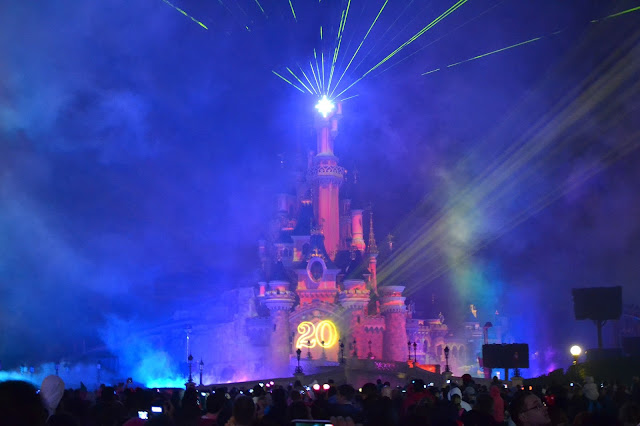 The photo’s don’t to justice to how amazing the light show was, half the photo’s look like the castle is on fire aha! If you’re interested the full show is on YouTube here! So i had a pretty incredible day at Disneyland which was nearly two weeks ago now! How time flies! Day three of Paris will be up tommorow!
Don’t forget to enter my giveaway to win Real Techniques and NUXE goodies here!